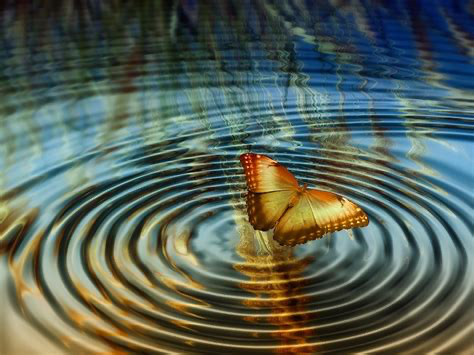 The higher than expected inflation data and the decent jobs report for September mean the Fed still has the green light to raise rates into 2023. Unfortunately, despite the sharp rate increases this year, the Fed’s efforts are way late as both the Consumer and Producer Price Indexes indicate inflation has yet to reverse course. As you can see on the chart above, there are many areas experiencing very high rates of inflation.

Central banks are now painted into a corner with tightening policies creating asset volatility that is drying up liquidity. With many years of zero/negative rates across the globe, a sea of derivative products now exist on the books of many financial institutions that were created for yield starved investors.

Unfortunately, there is no centralized way to examine who can lose the most money until after these losses take place. And given how fast prices have fallen this year that means regulators and central bankers may be taken by surprise as higher levels of volatility cause margin calls through derivative products.

The derivatives market is an over-the-counter market meaning regulators are not always aware of the counterparty risks held by each financial institution. Also, there are no risk limits or capital charges directly associated with derivatives books like we see with loans held on a bank’s balance sheet. There is also no regulatory cap on the size of a derivative book so counterparty risk becomes more prevalent when volatility rises. If a large counterparty becomes impaired, that would set-off a daisy chain of margin calls that could drain the banking system of liquidity. Thus, creating a negative feedback loop tied to central banks fighting inflation.

We did see this in the financial crisis with AIG (bought by the US Government) and we are seeing it now with UK pension funds that bought derivative products on 30Yr gilts. A product that was bought to generate yield and meet their pension obligations as central banks suppressed interest rates to stimulate economies (2009 to 2021). The Bank of England intervened to create liquidity in this particular situation but from my perspective they were aiding the banks as pension funds that don’t meet margin requirements force a liquidity squeeze among financial institutions. In other words, the BOE acted to cap losses by supporting bond prices.

Crisis averted or will there be more to come? As you can see in the chart below of each tenor of the US Yield curve, interest rates have risen dramatically since early August. This sharp of an increase takes time to percolate through the financial system as leveraged players eventually get stopped out of their losing positions. I don’t think the UK Pension funds are alone in this regard so stay tuned as the central banks continue to beat the drum of their hawkish policies.

For the week, the Dow held on to post a more than 1% gain, while the S&P 500 was down 1.5% and the Nasdaq lost 3.1%. Sort of a rangebound three weeks but we did push to a new low on Thursday and bounced on the 50% FIB so half of the post-COVID gains are now gone. Inflation data indicates continued rate increases which means elevated levels of volatility for stocks and bonds so there is likely to be downward pressure on equities into 2023.

Thanks you for being a subscriber!