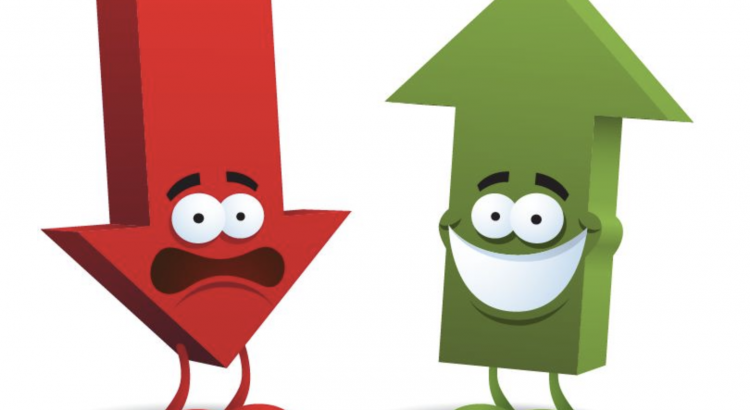 Another inflation read this week as producer prices (more below) show signs of cooling off as we are approach the next Fed policy statement on February 1st. Expectations are now for an increase of 25bps and maybe not much more after that according to a few Fed Governors in recent interviews. We also know that China will re-open soon which will help alleviate supply chain shortages after three years in COVID lockdowns. However, China buys lots of commodities like oil and that may cause inflation pressures to rise later this year.

A window may be forming where the Fed signals market friendly news (less rate hikes) and prior to China re-inflating the energy market where stocks get a sustained rally. However, the technicals have been treacherous over the past year and the green trend-line in the chart below has been a notable barrier. The S&P did attempt to break this boundary on Tuesday only to be rejected on Wednesday and then make a comeback on Friday.

Now, we are once again at another inflection point. Will the S&P breakout or rollover? A sustained breakout would be fueled by many stocks that have crashed over the last 18 months and sustain a rally in the indices for several weeks or months. A rollover to the downside would likely begin next week and need to takeout the 12/22 low ($375) to confirm this scenario.

In either scenario, it looks as though the tone of the stock market will trade in 2023 will be established in the coming 1-2 weeks.

Don’t Forget About The Yield Curve

The yield curve is also providing some relief as longer tenor yields have fallen compared to last month (grey line). Treasury auctions have been going well but the shape of the curve still warns of a contraction but that may not come until 2024.