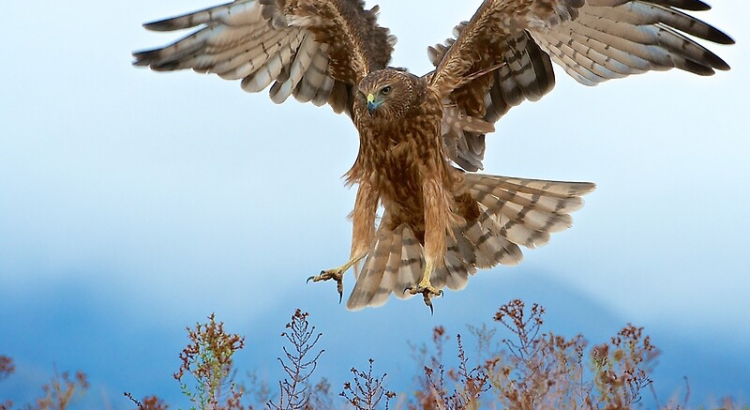 It has been an eventful week as we received economic data on inflation and the Fed signaled a vigilant stance towards inflation despite reducing the pace of rate increases from 75bps to 50bps. The outlook is for one more 50bps increase in January and then 25bps thereafter until inflation subsides. The message this week is that the Fed did not signal any definitive next steps which leaves the door open to a higher than expected terminal rate.

The message from the US Treasury yield curve below is that a recession is looming for 2023 and this must have the Fed nervous. Inflation can take years to stomp out and if the Fed sticks to their hawkish policy, they may be forced to raise interest rates into a slowing/contracting economy.

*The blue line is Friday’s curve and they grey line is from one month ago. The change shows the bond market’s expectations of growth as longer-tenor bonds fall in yield. The left side will continue to shift higher (blue-line) in expectation of rate increases in the coning months.

Interpreting the chart above, we can see an inversion to the right of the 6Mo tenor which means in six months something will cause interest rates to fall which may mean a recession or a rapid healing of the supply chain (low probability).

All of these issues with inflation and the yield curve may have created the end of a cycle that began at the 2009 low. If true, then the path in the chart below is very likely and we may be on the edge of an acceleration downward. Highly unusual to have negative price action this time of year but we did have a catalyst this month with the inflation data and the hawkish Fed announcement so caution is warranted here.

You can see above that trend-line resistance has been tested and is now failing as evidenced by the negative price action this week. If the S&P continues to fall and break the 38.2% at $380 then the next stops are $349 and then the 61.8% FIB at $318. A good rule of thumb is that if the 61.8% FIB is breached then the odds rise that a round-trip to the bottom of this chart is underway.