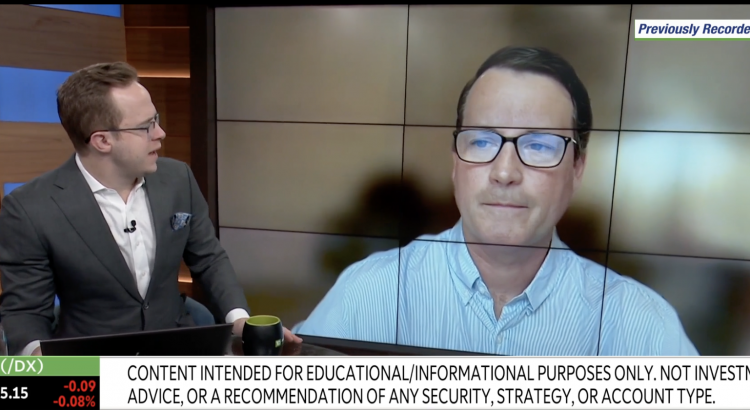 *I made an appearance on the TD Ameritrade network this week and you can see the clip HERE.

We get the next Fed meeting on Wednesday and it is shaping up to be a pivot in policy as market expectations are for a slowdown from raises of 75bps to 50bps. However, the jobs report was strong last week and the Producer Prices reported on Friday were higher than expectations and both signal we are not close to the Fed’s goal of slowing down the economy to a 2% inflation rate. The third data point on Tuesday is the Consumer Price Index (CPI) and if that comes in hotter than expected then the market may re-calibrate to a policy path that has a higher terminal rate than the current expectations of 5% (that would be bad).

The chart below of the S&P 500 futures is labeled with several significant events over the last few months – this year has been historic in that regard. Most of the large moves in the market are around jobs, CPI, PPI or an event related to the Fed. So, we have two of these events on tap for next week.

The market has had a choppy rebound from the October low that has yet to exceed the peak made in August. In other words, this could be it on the bounce and the stock market looks vulnerable to a larger move to the downside. Until we can get above the last high in August (4300 area on the index) we are still in a bear market which means surprises come on the downside.

The yield curve continues to signal there is a problem on the horizon with the inversion on the right side of the chart. Longer tenor interest rates are falling which is good for the mortgage market but when they fall below the Fed Funds Rate (3.83% now) that signals a recession is likely to come within six months.

The Fed’s goal is to get the left side of the chart above closer to 5% and we will hear about the path they will take at Wednesday. A higher than expected read on the CPI report may indicate another 75bps hike on Wednesday so there is a lot of weight on that report for trading next week.