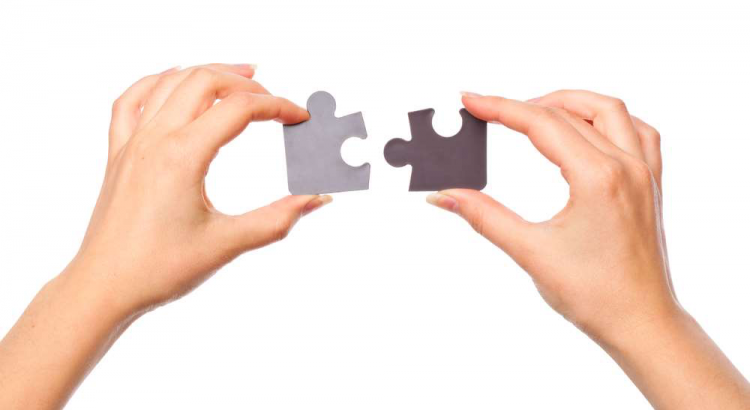 There are a lot of distortions these days between the stock and bond markets as the Fed tries to reverse course after a decade+ of quantitative easing. It is clear now that the the size of the stimulus during the pandemic was a mistake and now they are left with high inflation with a strong labor market. If you look at the chart on the right, you will see a labor market that has yet to recover to its pre-pandemic trend line which means there is not enough people to hire. The labor shortage translates into higher wages and a challenge for the Fed in combating inflation.

The Fed can’t create labor but they can slow down the demand for labor and this is what they are trying to accomplish. The job report on Friday was +263k jobs added which is a decent number but not what the Fed was hoping for and I think a 75bps raise at their December 14th meeting is now on the table. For now, it seems we are in a lag period between the Fed’s onset of the current policy and when the labor markets weaken. This means that there is likely a slowdown on the horizon and that is being reflected in the US yield curve.

It won’t be long until you see the left side of the yield curve at the top of this chart near 5%. Beyond one year, we see yields falling in a sign that the economy will be challenged and some economists believe rate cuts may come in the latter half of 2023. For now, the message is the Fed will stop around 5% and that rates fall thereafter which could be due to lower inflation or a recession or both.

The story in the stock market is not as clear as the yield curve. Earnings will be challenged in Q4 but the US dollar has been weakening which has given a bid to stocks and commodities like gold and this has helped equities over the last few weeks. Part of this is the stock market pricing in less rate hikes but as we await for the labor market to fall apart the S&P 500 could continue to push higher as a weakening US dollar provides a tailwind.

In the chart below, I outlined one potential path where we push up to the August high (‘A’) and roll-over as the bear market continues. However, if we punch through this price area with strength then we will have to entertain that new highs could be achieved in the first half of next year.

The technical indicators at the bottom of the chart are trending higher and we did see the VIX (volatility index) close below 20 for the first time since August on Friday. However, the last time the VIX closed below 20 marked a peak (‘A’) over the summer so we will have to see if this time we get a different outcome.

Thank You for being a subscriber!