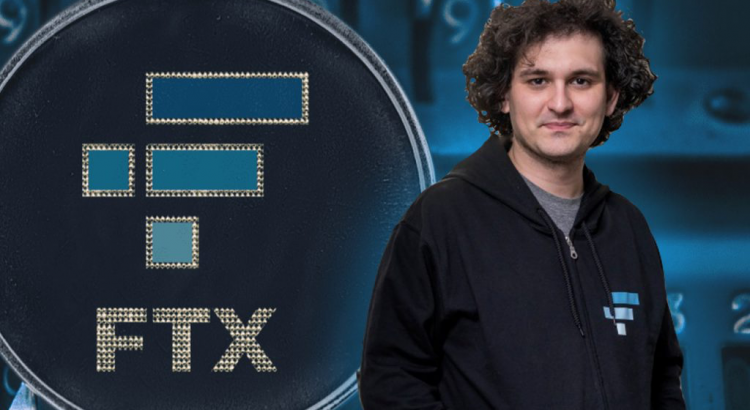 You have probably read about the crash and burn of crypto-currency exchange, FTX, that has lost many billions of dollars. This is a case of theft and fraud. It is clear to me that FTX did not follow any regulatory protocols to protect client assets and that many people will be going to jail. These types of scandals and bankruptcies come to light when a drop in asset prices reveal the weak hands and then all the bad news comes out. We have seen this reality set in during the dot-com bust and the financial crisis with the likes of Enron, MCI, Bernie Madoff, Countrywide, Bear Stearns and Lehman Brothers. The FTX story marks the same place within an economic cycle that may have topped earlier this year.

FTX collapsed when its own proprietary crypto-currency crashed and then they experienced a run on the bank as clients tried to withdraw their money. This revealed the fraud management was perpetrating as they did not have the money to repay depositors. To me, the crash of their crypto-currency is a byproduct of the Fed’s hawkish policies as froth comes out of the market and this pocket was frothy. I expect to see more shots of reality come to the markets in the coming months as the Fed presses forward on their tightening policies.

The chart on the right shows a ratio of put options relative to call options tied to individual stocks which recently hit its highest level in history according to CBOE Global Markets and a Dow Jones Market Data analysis of data going back to 1999. (WSJ)

This is telling me that investors are cautious here and are hedging their positions on their individual stock holdings given the next Fed meeting could disappoint the market. If there is good news then the unwind of these positions could fuel the next push higher in the stock market. If that happens, that could create an exhaustion point in the indices but that is a discussion for a future date.

The Message From the Yield Curve

Several Fed Governors were out this week emphasizing that additional rate hikes were on the table as inflation remains very elevated despite the CPI and PPI readings falling from a peak in September. Some members mentioned that a terminal rate of 5% or higher was possible – the effective fed funds rate (EFFR) is currently 3.83%, FYI.

At the December meeting, the market is expecting a 50bps hike which would put the EFFR in the 4% range and further invert the yield curve. A new recent development is that the 10Yr yield has now slipped below the EFFR which has signaled a recession within six months over 90% of the time since WWII.

Not much happened in the stock market this week as we traded slightly lower from the Monday open. The S&P could be stalling out here and there is heavy technical resistance in the 4200 area so upside looks limited right now. We have a shortened holiday week coming up and after that all eyes will be on the next Fed meeting on December 14th.