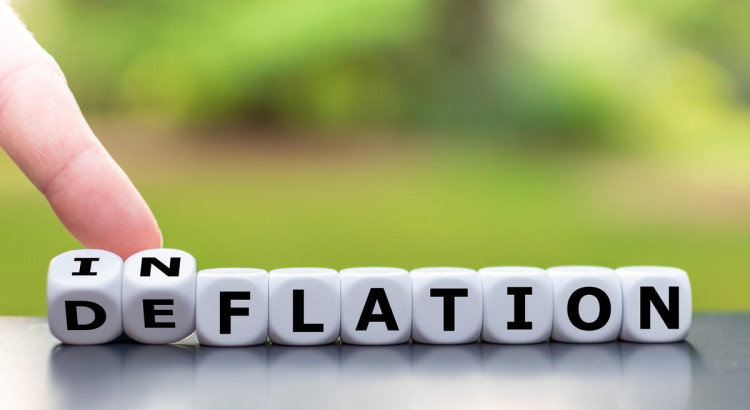 The CPI (Consumer Price Index) data released on Thursday evidenced the rate of change in price increases are cooling off. As you can see in the chart below the highest print was in June (blue line) but the core rate rose from June into September but now are both aligned for lower levels (maybe). However, the CPI remains very elevated so the Fed needs to continue tightening but they now have some evidence their policies have begun to work so they are likely to increase 50bps or less in the coming meetings. We will know more at the last meeting of 2022 on December 14th.

The biggest issue in the CPI report for the economy is the energy component. As you know, the White House is releasing about 1mm barrels weekly from the Strategic Petroleum Reserve (SPR) to keep a lid on gasoline prices. However, eventually, the SPR will run dry and need to be replenished at most likely higher prices which could reverse the progress we are seeing in the CPI.

If we circle back to the CPI, you can see in the adjacent chart that energy is the biggest component. This means that the SPR releases may have kept a lid on the CPI and when this policy ends, there will be upward pressure on oil/gasoline prices.

This may be part one of the Fed’s considerations as the government will be a buyer to re-fill the SPR and overseas producers (OPEC+) have promised to reduce output to sustain higher prices. The only way to combat this situation will be to revert US energy policy back to being one of the world’s leading producers.

The stock market took the CPI news as a pivot in Fed policy and rallied considerably on Thursday. But keep in mind that a softer CPI report could be reflecting waning consumer spending as economic activity becomes constrained with higher interest rates. Not to mention we are seeing layoffs now as margin pressures cut into corporate profits and more companies are preparing for a recession in 2023.

If we examine the technicals in the weekly chart below (each candlestick is one-week), the October low did create some positive divergences. At the bottom you can see that both the Relative Strength Index (RSI) and MACD (a momentum indicator) did not make new low readings when the S&P 500 made a new price low last month. These readings show that selling pressure is abating and the market is due for a rebound to higher prices which is what we got this week.

For the short-term, it looks as though the bulls have control of the stock market but there is the Producer Price Index (PPI) out on Tuesday and that will be a key datapoint for the Fed as that is inflation in the pipeline. If the PPI cools like the CPI, then we may have the ingredients for a rally up to the December Fed policy decision. I would warn that inflation tends to rotate to different areas of the economy so the Fed will likely be hawkish through 2023 as it will take some time to stomp out rising prices which will lead to some wreckage in the credit markets.