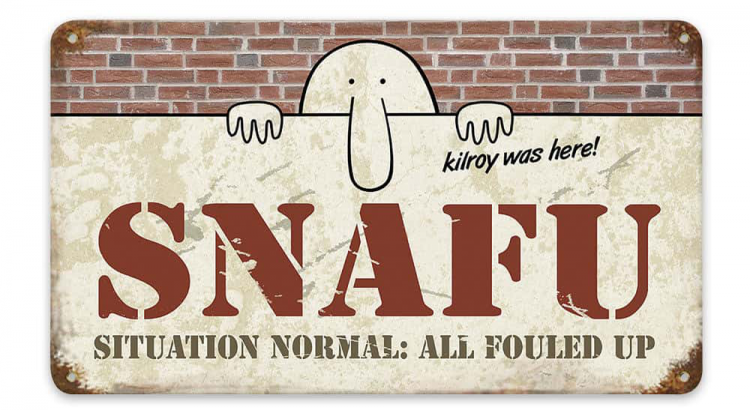 Another big news week in the capital markets as corporate guidance looks weak, the Fed pulled the carpet out from under the market and next week we have a mid-term election that could cause a pivot in energy and spending policies.

I see more companies downgrading their outlook on earnings and assuming that there will be a recession early next year. The rapid rise in interest rates will cause strife as companies pay much higher interest costs which will eat into earnings and valuation. You can see the rise visually in the chart on the right – this quick of a rise is a shock to the fixed income markets that may turn into credit downgrades in 2023.

At the heart of all of this is Washington DC, the only place where inflation is manufactured. Between quantitative easing at the Fed and deficit spending by politicians, inflation was inevitable. However, the pandemic stimulus was equivalent to money printing on steroids and unfortunately the Fed hesitated in reversing policy and now we have persistently high inflation.

Also, our inflation is being exported to other countries as relatively higher interest rates strengthens the US dollar making domestic goods and services that much more expensive to foreign nations. A good sign of conquering inflation will come when it falls here and then also in overseas markets and that may take well into 2023 (or longer).

One policy change that could help stem inflation is a return to a balanced energy policy which is badly needed as the US is the world’s swing producer and energy shortages overseas are likely to become common place over the winter months. A pivot in US energy policy may be what the world needs to begin the process of conquering inflation. Releases from the strategic petroleum reserve have kept a lid on gas prices but that will only last for so long and a China re-opening from their restrictive COVID policies mean they will be higher levels of demand for oil. If there is no change in US policy then the price of oil is likely to climb much higher and that leaves the Fed only one choice.

The S&P has been trading lower since the high in January but there has been no crash-like price action like we saw during the pandemic. Is that coming or has this been a large corrective structure with new highs to come?

The one saving grace in the chart above is that we have yet to break the mid-October low. Not to mention, volatility (VIX) has been falling this week and that may be signaling a positive reaction to the election results next week (maybe). If we take out the bottom of this chart then we may get that waterfall decline that has been missing this year. If we can get above 4000 (3780 now) then perhaps there is a pivot of some kind at hand.