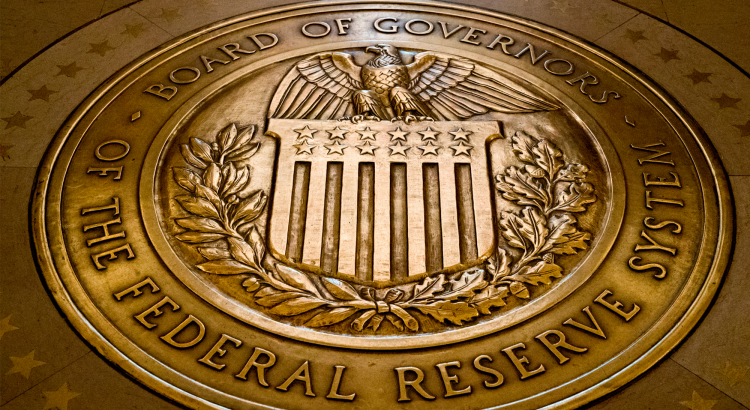 I made an appearance on the TD Ameritrade Network recently to discuss earnings for American Express and energy company Schlumberger that you can see by clicking HERE.

The damage from the Fed’s hawkish policy of interest rate increases is finally showing up in earnings reports. This week we saw earnings from Meta (Facebook), Amazon, Apple and others that show headwinds from higher interest rates that are challenging consumers and causing losses on overseas earnings from a strong US dollar. Many companies project that these conditions will continue for the foreseeable future and Apple even decided to stop providing forward guidance as the environment is too uncertain for them to be comfortable to project Q4 earnings (not a good sign). Anecdotally, most companies are saying they had a good quarter but September was a turning point for the worse.

The chart on the right illustrates the dramatic rise in interest rates since August 1st. And now the longer tenors are crossing lower which signals investors believe growth will be challenged next year and that yields will fall. The front end continues an upward slope as the Fed is likely to finish rate increases above 4% by Q2 of next year. The meeting on Wednesday may give us a clue on any changes to their current policy. However, this is a yield curve that could invert in the coming weeks which signals a weakening growth outlook.

What the Economist Say…

The chart on the right is based on a survey of economists by the Wall Street Journal. You can see that consensus is building that a recession or a slowdown is on the horizon. Growth has already been weak in 2022 and the the effects of higher interest rates will show up with a 6-12 month lag so the bad news should be reported early next year (or sooner).

The real question is if the economists at the Fed will adjust their outlook at the next meeting. A tough seat to be in as inflation has not shown any signs of abating. My take is that the Fed is under enormous pressure from other central banks (and politicians) to slow down as the strength in the US dollar makes goods and services more expensive to foreigners. Also, oil trades in US dollars so the price of energy rises in other countries when the dollar strengthens (ouch).

Will the Fed blink on Wednesday? If you look at the chart below you can see the S&P has traded back up to the same price level (3924) as the previous Fed meeting in September. An interesting technical development and the market could drop to new lows or perhaps push up to the August high at 4300. They may get cute with the language in their statement and leave the door open for a pivot without committing to changing anytime soon. Fed Powell has commented on their “resolve” so we will see if the article leaked to the Wall Street Journal last week on a pivot was a false flag or not. Stay tuned.