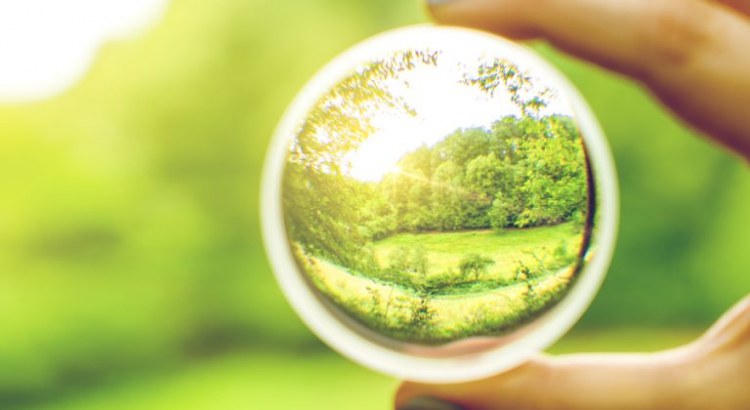 Next week will be significant for the financial markets as we get the Consumer Price Index (CPI) on Tuesday and the Producer Price Index (PPI) on Wednesday. Both will be closely watched by the Fed as a proxy for how their interest rate increases have stemmed inflation (or not). Expectations are for another 75bps increase on the 21st but the following meetings are hotly debated as the Fed could reduce the rate of increases if inflation numbers next week show progress.

One byproduct of the Fed’s policy this year is a strengthening US dollar which creates a headwind for US companies with overseas operations. Many companies in Q2 reported losses due to currency conversion so this is a negative byproduct until the dollar weakens. We did see the European Central Bank (ECB) increase 75bps this week and they could play catch-up with the Fed which helped weaken the dollar on Friday and help fuel the rally in equities.

We did see the dollar weaken to close out the week and the stock market had a very nice close on Friday. Notable were growth stocks that have suffered severe declines this year began to rise from oversold levels. Is this a signal that inflation data will be lower than expectations next week? I think this may all be answered this month but September is seasonally a very weak month so expectations should be tempered until after the Fed meeting on the 21st.

In the chart below, we see a very ugly pattern for 2022. A decline from the top in January to the June low, then a rebound to mid-August and now another decline that should reveal the next big move. The momentum indicators at the bottom of the chart are beginning to turn up from this week’s price action which is a positive. However, the S&P really needs to break above the August high ($432) to confirm a lasting bottom. The market will likely take its cue from the inflation data on Tuesday (CPI) and Wednesday (PPI) so next week’s Friday close should tell us a lot about where the market will go next but the signs were positive this week.

Below is a chart where each line represents a tenor on the U.S. yield curve from August 1st. As you can see, rates have been on an upward tear as we approach the September meeting plus bonds are being divested from the Fed’s balance sheet so this is all being priced in – has it gone too far? Even bonds get oversold and become attractive to overseas investors as Europe and Japan have kept their rates closer to 0%. The 6-month T-Bill yielded almost 3.5% on Friday so that is hard to pass up for foreign investors so US bonds may get a relief rally soon.