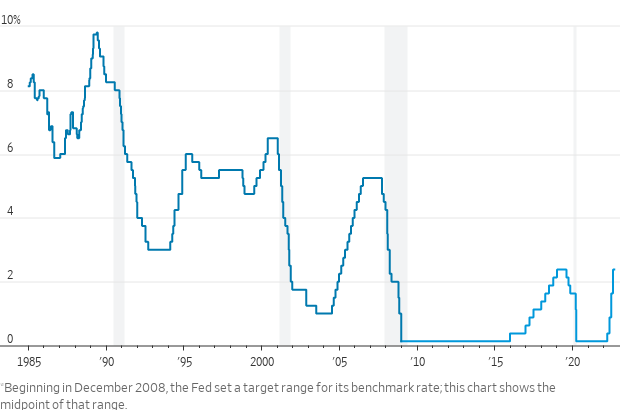 The entirety of this week hinged on a speech given by Fed Chair Jerome Powell on Friday that sparked a sell-off in the stock markets. The speech was given at an annual conference in Jackson Hole that was concise and to the point regarding inflation and policy. Here is one excerpt that stood out:

“History shows that the employment costs of bringing down inflation are likely to increase with delay. Our aim is to avoid that outcome by acting with resolve now.”

It seems that the purpose of the speech was to stomp out any talk of the Fed lightening up on their tightening policies. Over the summer, many pundits declared the Fed would pivot to a less aggressive stance as “peak inflation” became the foundation from a rebound in equities that began in June. Powell’s comments also mean the focus on labor and not inflation last year was a mistake and that interest rate hikes began way too late. Also, the semantics around “data dependence” or a “target inflation rate” are now tossed out the window as Powell has become direct with the markets as “Fair Warning” this week before the September meeting. Let’s also keep in mind that the balance sheet will be shrinking by $95B monthly and that is a drain on liquidity which is the life-blood of capital markets.

The stock market looks to have completed a counter-trend move from the June low on Friday. There needs to be some more downside action before it is confirmed but we got a good start as the major indices fell 3-4% in Friday’s session. The momentum indicators at the bottom of this timeframe are rolling over so momentum is building up to the downside.

This brings the June low back into the spotlight as Powell has drawn a line to fight inflation with resolve.

In the longer-term chart below, I have included Fibonacci support levels from the 2008 low as an exercise if this is the beginning of a larger downtrend. As you can see, the S&P went sharply higher after the pandemic as governments and central banks across the globe dumped stimulus into the system. In any stock chart, these types of moves never last and always reverse at some point so keep that in mind while considering the potential paths in the coming months.

Coincidentally, the most common support levels (38.2% & 61.8%) frame out the top and bottom of pre and post pandemic price levels in the S&P. I would expect these levels to act as strong support if tested in the coming months.

Despite the carnage in stocks, bond prices didn’t move much on Friday. The chart on the right shows the historical levels of the Fed Funds rate and the bond market knows which direction the Fed will move to keep real rates from being deeply negative.

In the chart below, I have plotted the path of each tenor on the yield curve for the month of August. As you can see, tenors 2Yr and higher have all moved higher as we approach September so the bond market has been pricing in the Fed’s tightening policy. The question still remains as to what the shape the curve will take in the coming months. The recent moves this month show a steepening but that could change with more aggressive policy on the Fed Funds rate. In either case, credit spreads should widen to compensate investors for rate uncertainty and higher rates of inflation.