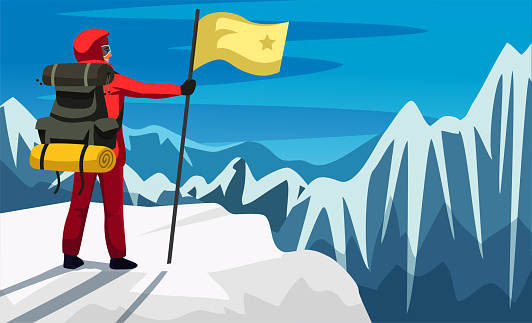 The concept of peak inflation was an irrelevant concept to the Federal Reserve officials speaking this week as they warned of their resolve to stop inflation – even if it causes a recession. The coming weeks will be significant as to how the capital markets trade as will see the Fed’s balance sheet shrink by $95B monthly AND they will continue to raise rates in the coming months. There is a massive spread between their target and actual inflation so there is zero chance they will tap the brakes on the hawkish policies anytime soon. Economic growth is not the priority now.

Let’s not forget that the rest of the world’s leading central banks follow the lead of the Fed. Germany is showing producer prices increased 5.3% in June and the European Central Bank (ECB) still has rates at 0% – they will need to catch up soon. The rest of the world is also experiencing rising inflation and central banks will eventually converge in their tightening policies which will be a headwind to equities and junk bonds. The next six weeks will set the tone for the 3rd & 4th quarter as we get further data on inflation and another policy statement from the Fed in September.

If the S&P began a long-term bear market this year then the first leg down ended in June and the bounce up to Tuesday’s high is enough of a counter-trend bounce to be considered “done”. That means the next leg down will be very significant. Either we will find support around $400 (4000 on the index) and reverse higher under the expectation of “peak inflation” OR the next leg down will likely make a new low for the year. They say don’t fight the Fed and the the comments this week from the Governors give fair warning.

Below is a chart of an ETF (HYG) that holds junk bonds. This sector topped about a year ago and has been in a downtrend for all of this year with a bounce in May and in June. The last candlestick on the far right shows that sellers are back this week so the downtrend may resume into the Fall. This sector is the most credit sensitive and is showing increasing credit risk – no signs of a lasting rebound here.

Below, I have plotted the path of rates for the month of August. You can see that rates have risen this month and that the longer tenors are all pointing higher. The 5/7/10 tenors seem to have the highest slope.

If we plot each tenor on one chart as of Friday, below is what we see – a curve that is inverted and signals a weak growth environment. The shape could change in the coming weeks as the Fed’s guidance and the CPI/PPI numbers for September will be influential. Generally speaking, this kind of curve is not what you want to see before a cycle of rate hikes.

The Federal Reserve’s annual Jackson Hole economic symposium is the big event of the upcoming week, and it could result in a surprise to those predicting the Fed will back-off into Q4. Fed Chairman Jerome Powell speaks there Friday and there could be some commentary that acts as policy guidance.

I Expect to see more players joining the new LIV Golf Tour and I hear there is now talk about a ladies tour.