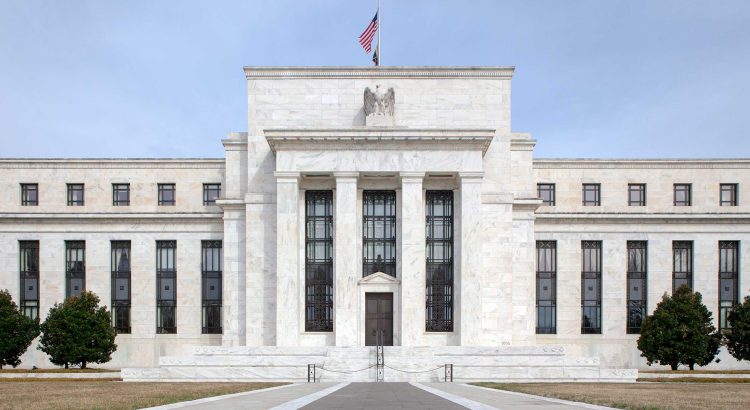 There is a lot on the calendar next week as corporate earnings from the major tech giants will be released, notable economic data (durable goods/PCE) and we have a Fed meeting on Wednesday. The inflation outlook has gone unabated and we know the Fed will raise by 75bps on Wednesday but will their forward guidance change once again? Also, the reduction in the balance sheet has been minimal and the market will want to know if the divestitures will pick-up going into the Fall months (or ever).

Keep in mind that central bank balance sheets are measured in the Trillions so there is a lot the Fed and other central banks will need to do to make a dent in the size of their holdings. The European Central Bank (ECB) also raised rates by 50bps to 0% this week despite producer prices in Germany rising 33% compared to last year. So, the reality of getting inflation near their 2% worldwide is far down the road.

Central banks are hesitating in their hawkish policies but bond investors are too smart to keep buying without a central bank that fails to properly act on 9% inflation. As this situation persists, bond investors will want increasingly wider credit spreads (higher yields) to compensate for even higher rates of inflation. In turn, this hurts margins for corporations that are forced to refinance at higher rates. It is possible that systemically higher rates cause less capital investment which could stagnate innovation and progress. In short, this is only beginning.

We had a breakout to the upside in the S&P this week after trading for several weeks in a tight range. As you can see below, this index broke the upper trend line and filled a gap in the chart on Friday. I would expect that we could work higher up to the 38.2% retracement level at $400 but that could complete the end of a counter-trend move. Higher levels are possible but the Fed could pivot to a more aggressive stance to combat inflation and end this push higher. It will be a decisive week for the technicals.

The yield curve has continued to invert as we approach the Fed meeting as longer tenor bonds fall below the 2Yr. This portends a weak economic outlook and the hawkish policies by central banks could exacerbate the recession we are likely experiencing right now.