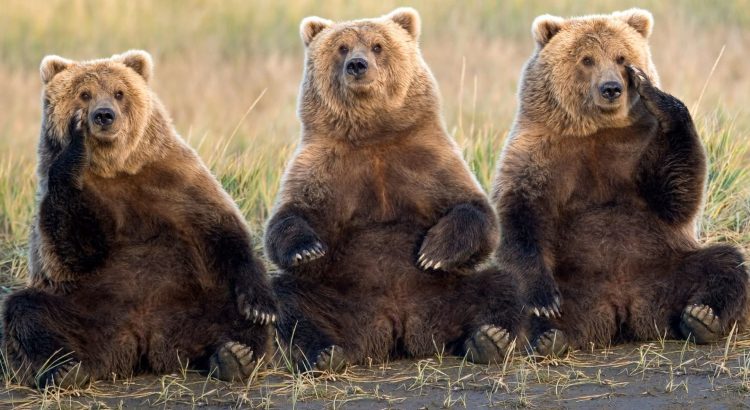 The downtrend has been on hiatus for the past three weeks as a counter-trend move edges higher. The better than expected jobs report for June released on Friday will give the Fed clearance to raise another 75bps later this month (27th). The good jobs report is contrary to most economic data which shows a weakening global economy that is still recovering from the supply-chain disruptions of the pandemic. Not to mention central banks implementing policies to combat inflation as Australia, Malaysia, Hungary, Poland and Romania all raised interest rates this week. The European Central Bank will soon join in the party in the coming weeks and the implementation of shrinking balance sheets has barely started.

Still, the jobs report shows hiring at a strong level so that leaves the possibility that much of the bad news is priced in (for now). Valuations have been re-set lower across the board in 2022 so the market may tap the breaks on the selling until earnings reports are released later this month where CEOs can provide forward guidance and a report card on the second quarter.

Let’s start with the longer-term chart where each bar is one-week of price action. The pullback from the January high is clear and there has been an oversold condition achieved on the Relative Strength Index (RSI) so that tends to indicate a place where sellers get exhausted. Unlike the pandemic low, this low is being met with central bank rate increases and shrinking balance sheets so I am working under the assumption that the downtrend will re-exert itself to lower levels in the coming months.

If we dial into a daily chart (each bar is one-day) then we can see the momentum indicator (MACD) at the bottom is crossing higher implying we may have a bit higher to go. The price action in 2022 has created a downward sloping wedge (white lines) with five waves which are both signs that this pattern may be terminating with a resolution to the upside.

How much higher can the S&P go? The Fibonacci grid should give guidance in this regard and prices may begin to falter on a rebound within the range between the 38.2% ($407) and the 61.8% ($434). If the S&P travels higher than the 61.8% at $434 then the odds will rise that a new all-time high is in the works. However, some bear market rallies re-trace to new highs so there will continue to be a great deal of uncertainty in the coming months in the stock market.