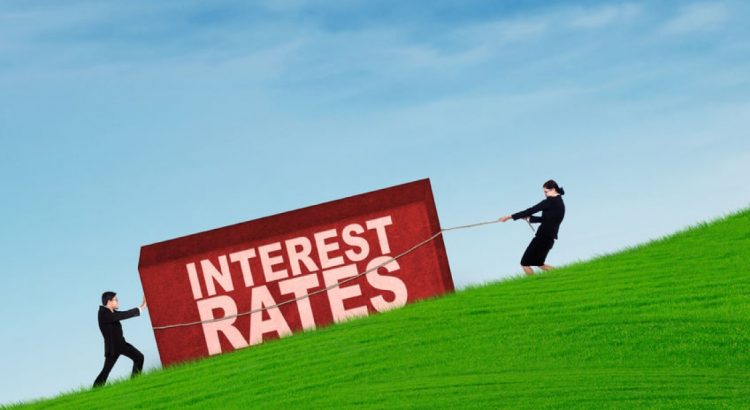 Central banks are beginning to play catch-up. The Fed increased the Fed Funds Rate on Wednesday by 75bps to a range of 1.5% to 1.75%. The hike was more than they projected at their last meeting and they are guiding to a year-end rate of over 3%. None of this was a surprise but foreign central banks are now beginning to follow the Fed’s lead:

In this market, stocks go down when interest rates go up and we are seeing rates rise in tandem across the global interest rate complex. This will be the trend for some time as high rates of inflation act as a margin call on central bank easing policy. Central banks have talked a big game of fighting inflation if it would ever appear for the last 10+ years and now there will be a test of their mettle. Do central banks have the guts to raise rates into a challenged economy?

As inflation rises we will see more earnings warnings in July coming from tech and consumer discretionary stocks. With a rising cost of capital, companies will need to pivot to generating positive cash flow and driving earnings to the bottom line.

In the meantime we can see in this chart for long-term investors that the uptrend from the 2009 low may be over. In the chart, you can see that the corrections of 2015 and 2018 and even the pandemic low look paltry in comparison to the pullback experienced this year. This chart is a “monthly” chart which means each bar is one-month worth of price action and it is easy to see that the momentum is accelerating to the downside for June.

A typical support level for a pullback on any timeframe is typically between the 38.2% and the 61.8% Fibonacci retracements and you can see these levels line-up almost perfectly with the top and bottom of the pandemic high/low. It is a good bet that the S&P is headed into this price range in the coming months and a bottom is unlikely until we register an oversold condition on the Relative Strength Index on the bottom of this chart.

Over the past twelve months, gas prices have surged by more than 60%, leaving millions of Americans who rely on their car with unprecedented pain at the pump.