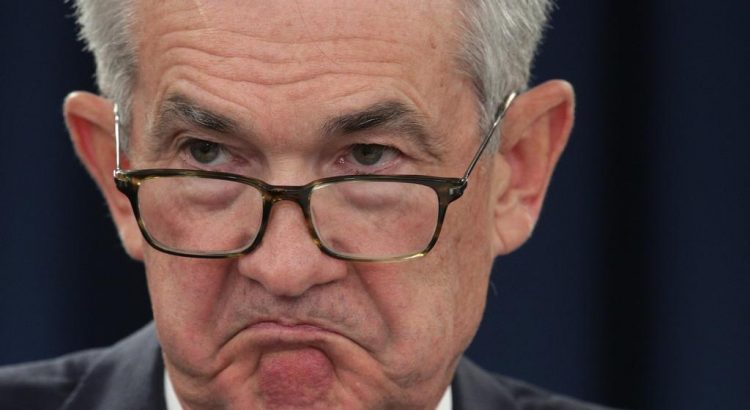 The stock markets are at a crossroad and the tepid price action this week shows the Fed meeting (June 15th) and quantitative tightening are giving buyers pause. Is the May 12th low the start of a summer rally or is this another corrective bounce in the nascent stages of a bear market? Quantitative tightening does not begin in full force until later this summer and it is only a matter of time before the European and Japanese central banks are forced to join the Fed in combating inflation.

What does quantitative tightening really mean? In this case it is a forced reversal of monetary policy. With inflation spiking in such a short time period, central banks are now painted into a corner. Unlike the 1970s, the Fed’s reversal will not cool demand as the current system has shortages due to a supply chain that is damaged (the war in Ukraine makes this situation worse). This leaves a great deal of uncertainty regarding the interplay between central bank policies and the volatility of financial assets.

We know that higher interest rates are coming but what about the balance sheet? The Fed owns a great deal of short-term Treasury bonds so they can shrink these holdings by holding to maturity and not re-investing. However, the mortgage-backed securities portfolio extends in maturity as interest rates rise so these bonds will need to be sold and that could be a disruption for the real estate markets.

Central banks in Japan and Europe have gone further than the Fed by adding equities to their bond portfolios and in some cases these positions are quite large. If they join the liquidation party then these stock holdings will need to be sold to accomplish the goal of downsizing their balance sheets. In many cases they own Apple, Google and many other large-cap U.S. stocks, by the way. Remember, central banks are not in the money management business and are not held to performance metrics like fund managers which means they may sell when they shouldn’t – just like a margin call.

For now, there is some time before the central banks begin downsizing their holdings in earnest as that will take place later this year. In the meantime, the S&P may have one more run higher for a new high but that needs to get going ASAP. Time is running short as persistently high inflation will force the foreign central banks to follow the Fed in reducing their balance sheets.

In the chart below, we see the S&P has tagged a common retracement level at $379.50 and has rebounded up to the $409 area as we await the Fed meeting on June 15th. So, the next two weeks could set-up the direction of the S&P into the Fall months. If the S&P makes a new low this month then the market may have topped and down we go to much lower levels. If we can push above $430 then one more new high may be in the works and I think we get the answer to this question later this month.

The chart below gives perspective on where stocks are trading and points out that a re-pricing could be underway. For 2022, I have seen many growth companies take large haircuts to their stock prices and get down to a Price/Sales ratios of 2-4x.