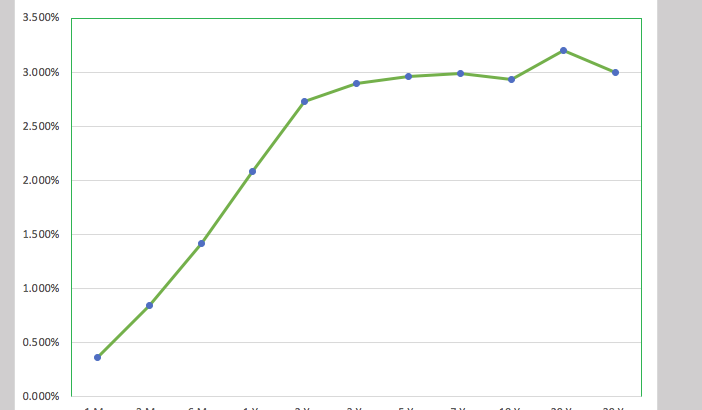 The S&P has traded lower each of the last four weeks and is now back down to trading where we were back in February. However, the last trade on Friday is lower than any closing price since May of 2021 so the markets look to be setting up a tester into a week with a slew of earnings and another rate decision by the Fed. It also does not help that the Q1 GDP printed at -1.4% after being up +6.9% for Q4. Expectations were at +1% so this was a surprise to the market and not something the Fed wanted to see before being forced to embark on a hawkish policy due to ultra-high inflationary numbers.

Note: Each candlestick in the chart below represents 1-week.

Right down to a previous support area in this week’s chart and the momentum to the downside picked up into the closing hours which is not a good sign for the open on Monday. This chart has yet to register an oversold reading on the RSI (Relative Strength Index) where we see bottoms begin to form so another push lower may be needed to wash out all the sellers. That implies a potential drop down to the 38.2% FIB around $380 (7% lower).

If the $380 level does not hold then a potential move to the bottom of this chart is possible as broken uptrends (white lines) can only last so long before they flip to downtrends. If this is only a modest pullback on a multi-year timeframe then we should see a bottoming process around the $380 level.

The rubber will hit the road this week and everyone knows the Fed will go 50bps at this meeting. However, we don’t know how they will attempt to reduce the size of their balance sheet which is comprised of Treasuries and mortgage backed securities. Most of the Treasury holdings are short-term so that part of the portfolio can be held to maturity and not re-invested. However, fixed-rate mortgage portfolios perform poorly in a rising interest-rate environment as their maturities extend so there will be capital losses on these holdings if they are liquidated into the secondary market. This has the potential to cool off the real estate markets as mortgage rates could rise faster than Treasury yields.

All this means is that the Fed has painted themselves into a corner as there are no good options when you are forced to withdraw liquidity from the system as the economy begins to show a limp. The stock markets are testing their resolve as they try to implement a hawkish policy so it is possible they blink but the inflation numbers are just too high to position for that scenario.

As the following chart shows, Musk’s acquisition of Twitter, worth approximately $44 billion, is one of the largest leveraged buyouts in history. According to Twitter’s announcement of the deal, Musk has secured $25.5 billion in loans, backed in part by his own assets and in part by Twitter’s assets, to finance the deal.