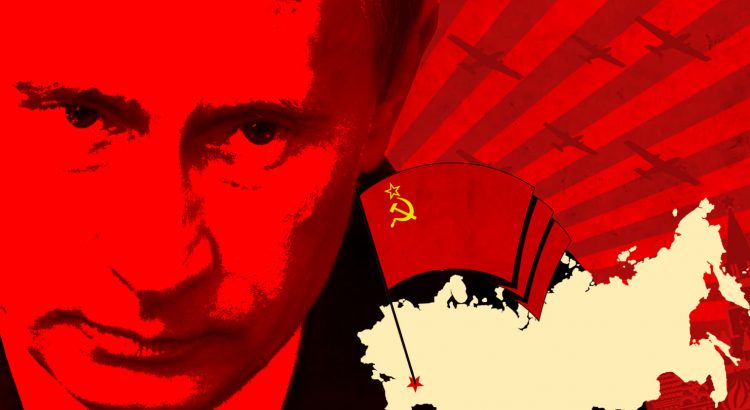 Let’s review what happened this week:

Did I miss anything? It seems as though it is a matter of time before the Ukraine and its vast natural resources fall into Russian control. It is hard to see exactly how much longer Europe will tolerate the headlock Putin is exerting through the commodities markets but it won’t last forever. Already, Germany has increased its military budget and I think the next step for Europe is energy independence and a break from Russian controlled energy (will take years). There are more uncertainties for Europe in this equation and the United States is likely to sit on the sideline until something really bad happens.

Despite the “everything is bad” sentiment this week, the S&P 500 traded sideways and held above the 4212/4252 support range at the bottom of the chart. There is also a positive divergence (white line) in the RSI and MACD (momentum indicators) that occurs when there is a lower low in the S&P 500 but not the relative indicator. This shows that selling pressure is abating and that a base is building as sellers can’t push prices lower. However, a breach of this barrier would be significant and indicate a larger downtrend is underway. All the bad news is in the market right now so it will take some big-time selling to push the S&P under this support level.

Next week we have another read of the CPI but the cat is out of the bag for the March Fed meeting and a 25bps hike. Chair Powell testified that there will be a 25bps increase on March 16th (not 50bps) and several 25bps of increases thereafter. The Fed has seven more meetings in 2022 so that means a Fed Funds rate around 1.5% by the end of the year if this path is followed. The real question is will the curve invert and signal a recession sometime in 2023?

The Russian ruble’s value crashed to historical lows against the dollar this week as it traded to 119 rubles per dollar. For reference, the ruble stood at roughly 30 rubles per dollar when Putin first became Russian president in 2000. The Putin policies have done nothing but rob the Russian people of their savings and wealth. You can see why cryptocurrencies like Bitcoin would be popular with Russians.