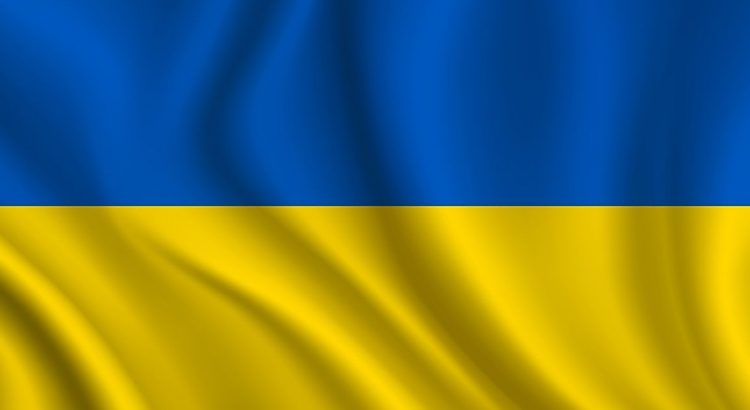 A new curveball was thrown at the capital markets this week as Russia invaded Ukraine which means the geopolitical picture is now unstable. Unfortunately, there was no political will to provide direct military support to stop President Putin so the Ukraine will likely fall to Russia in the coming weeks/months. The repercussions for the global economy is exacerbating inflationary risks to agricultural and energy commodities. However, there is now a lingering risk of additional military conflicts and a cold war of sanctions. Secular isolation may be the norm as each country deals with a scarcity of goods while the world emerges from a pandemic shock.

Next, we have a meeting with the Fed on March 16th and the current events may cause the Fed to be less aggressive with their rate hikes. I am sure it is quite apparent that their timing couldn’t have been worse and that they are woefully late in taking a hawkish stance. Fed tightenings have caused recessions in the past but so can high levels of inflation so this is the catch-22 of all paradoxes. This year will be one for the history books.

So, what does this mean for the stock market? Since the financial crisis, the Fed’s policy has provided a bedrock for asset inflation with low interest rates paired with quantitative easing and it looks like this relationship will continue a bit further. The geopolitical risks are now married to the uncertainty of a pandemic recovery so it is natural to assume the Fed will trade higher inflation for a hawkish policy that could lead to a recession. There are no economic models that answer what to do in this situation so it will come down to which scenario is more palatable to the voting members of the board. Sort of like choosing your own doom. Inflation could abate if the supply chains heal in the coming months but that will be like threading a needle given what happened this week (low probability).

On the technicals in the chart below, we broke the January low which was quickly reversed mid-week. You can see there has been a very impulsive advance to close the week which signals that a two month correction is probably over. Follow-thru into early next week and this will be confirmed. Keep in mind that there have been rolling corrections in many sectors since last summer so many stocks are beaten down and ready to spring higher.

The front end of the yield curve steepened this week which implies the Fed will push out some rate hikes into 2023. The 2-10s of the curve steepened which is a good sign that perhaps growth won’t get spiked by inflation. Lots of catching up to do because of the pandemic and the jobs numbers next week will probably show more people getting back to work.

Russia is the single biggest exporter of natural gas, and the country’s military push poses another threat to Europe’s already tenuous supply. Fresh military action ratchets up risks to Ukraine’s gas-transport infrastructure and poses the threat that Russia will shut off its gas in response to Western sanctions. More broadly, if European gas prices stay high, that can affect markets further afield, by diverting supplies and driving up prices elsewhere. (WSJ)