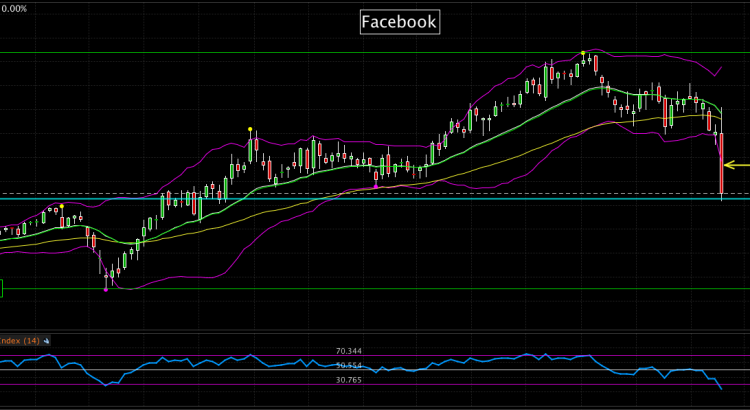 The pandemic assistance has run out and we are finally seeing data that people are getting back to work as the payroll number on Friday was much better than expected. The high jobs numbers are typical of a period after a recession so this is an encouraging sign for 2022. It is also common to see central banks raise interest rates in a recovery and global bond markets are reflecting this as the dollar amount of negative yielding bonds has fallen to $6.1 Trillion, the lowest since October 2018 and about 2/3 the level of its December 2020 peak. Of course, inflation is a big concern but raising interest rates is long overdue for most central banks as QE programs have been in place for over a decade.

The yield curve steepened this week as interest rates rose in reaction to a recovery in equities and central banks instituting hawkish policies. There is a good bit of concern over inflation and interest rates and we will get another CPI read on Thursday morning to evaluate this trend. If the rate of change in the CPI shows signs of abating then yields on the long-end will likely fall and flatten the curve. One encouraging sign regarding inflation is that the auto companies are reconciling their supply chain issues which have contributed greatly to the inflationary pressures in the economy. And as the labor market heals so will the supply chain as worker shortages have curtailed productivity and caused shortages of goods which forces prices higher. If there is a return to normalcy in the supply chain then the pressure will be off the Fed to aggressively raise rates to combat inflation. As it stands, the yield curve is messaging a 25bps hike at the March meeting and one more within six months.

The S&P continues to recover from the January 24th low and did break resistance at 4450 this week only to re-test that level on Friday. If this level holds next week and the S&P moves above 4600 then the January low is likely in the rear-view mirror.

The concern over rising interest rates and a hawkish Fed caused many growth stocks to peak in in Q2 of last year. If we look at the Russell 2000, which is considered the index for growth stocks, we can see sideways trading since last March with a top in November and a pullback to the 38.2% FIB at $188 in January. The RSI reading shows a condition of being almost as oversold as the pandemic low so perhaps the January 24th low will create a confluence with the S&P and NASDAQ that will get the major indices trending to the upside in unison.

Below Facebook experienced a 26% drop after their earnings announcement which is an astounding drop for such a large company. However, the stock peaked last August and had already been in a multi-month correction after advancing 180% from the pandemic low in 2020. The stock tapped the 61.8% Fibonacci retracement on Friday and is now more oversold then the pandemic low. So, there is a case that this pullback is near an end but it will take sometime for this one to re-build an uptrend.

Amazon earnings were well received this week with a strong rebound in the stock price. Like Facebook, Amazon last topped in July and then failed in November to make a new high which caused the stock to drop to a 2-year low. On the RSI below, Amazon had not been this oversold since the low of 2008 (not seen in this chart). So, the impulsive move higher this week is a good sign that the pullback from its last high is over.

Many smaller cap growth stocks have similar charts to Facebook and Amazon and may be showing early signs of bottoming. There has been a great deal of sector rotation this past year so a large correction for many stocks were already underway before the January swoon. Unless a larger decline and a bear market are in the early stages, we should see signs of a turnaround to the upside as the labor market and supply chains heal. We should have answer in February on this question.

Cryptocurrency usage continues to increase across the globe. Among developed countries, cryptocurrency use was most widespread in English-speaking countries – first and foremost the United States, but also the UK, Canada, South Africa and Australia. In the case of Russia’s and Ukraine’s intensive use, Chainalysis ties usage to widespread mistrust of institutions and possibly capital flight and tax avoidance.

Individuals in developing countries also use crypto in peer-to-peer payments. In this segment, African countries like Nigeria and Kenya rank high. African countries have been on the forefront of adopting innovative P2P payment methods, for example mobile payments, in the process of leapfrogging options like bank transfers and those digital payment options tied to them.