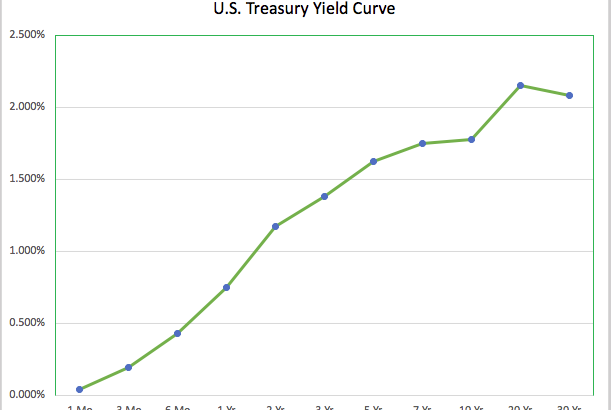 The Fed meeting this week was eventful as interest rate rises were announced but their statement was vague regarding shrinking the $9T balance sheet. The language used by the Fed said that it… “will commence after the process of increasing the target range for the federal funds rate has begun.” This means policy will remain highly accommodative for some time and that rate increases will be modest. Many economists have been critical of the Fed stating they have made a huge policy mistake by not tightening sooner. However, the labor market and supply shortages should abate in the coming months which should alleviate inflationary pressures so the Fed is leaving some room to watch and wait. Being too aggressive in reversing policy now could create another set of dislocations in the currency and credit markets so the Fed will walk rates up slowly in 2022 and keep quantitative easing in place. If inflation does not abate then there could be an ugly “catch-up” period into 2023 but for now there is no change to policy as the first rate hike won’t happen until March at the earliest.

The Shape of the Yield Curve

The yield curve has been well behaved as this policy change approaches. The long-end of the curve has been flattening which tells me inflation will get under control at some point but it could also point to slower growth if there is an inversion with the 10Yr. In fact, there is already a small inversion between 20Yr and 30Yr tenors so watching for a larger inversion is something to watch as a warning for a recession within the next 18 months.

The front-end is very steep which is typical when a central bank is raising interest rates. The 1Yr yielded 0.74% on Friday so the bond market is implying three rate hikes this year with the first two within six months.

The equity markets have been very volatile for the month of January with large price swings in anticipation of the Fed announcement. However, there was no major surprises from the Fed and the earnings reports being released this month show companies are doing well despite the supply chain challenges. You can see below the S&P has been oscillating in a 5% range all week but holding the low established on Monday – a good sign. There was no breakdown after the Fed announcement and the market was buoyed by Apple’s better than expected earnings in a sign that the supply chain is improving from one of the world’s largest manufacturers. As you can see on the far right, there was a good rally into the close as many stocks are very oversold from January’s fall from the all-time high in the 4800 are (14%+). If the buying momentum continues into Monday (month end) and over the weekly high of 4450 then we have likely put an end to this pullback.