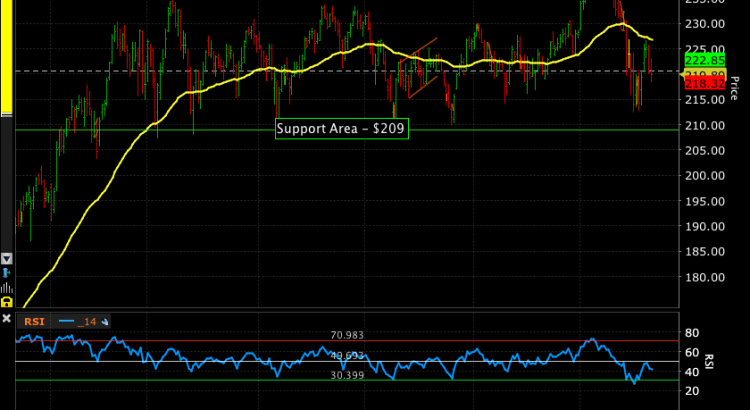 The year is closing out and there are two more notable calendar events left in 2021. On Tuesday we get the Producer Price Index (PPI), a read on raw goods inflation, and on Wednesday the Fed is expected to announce a change to their bond buying program. In essence, the market is trading around the interplay between inflation and Fed policy right now. Since the financial crisis of 2008, inflation has been benign which has given the Fed the flexibility to keep interest rates very low with a sizable balance sheet (quantitative easing). The historically low interest rates have fueled debt issuance and robbed savers of safe income for many years. However, the pandemic has changed the inflation paradigm as supply shortages are causing goods to become scarce which pushes prices higher.

For many years, the Fed has played a game with markets about tapering bond purchases or raising interest rates which has always caused headwinds for the stock market. In every case, the Fed backed off and reversed course – like in 2018. But in this environment, the Fed’s hand is being forced as the CPI number released on Friday (more below) shows prices rising at a 6.8% annualized rate. And with the 2Yr Treasury bond at 0.7%, that implies 3 rate hikes in the near future so the bond market is signaling 2022 will be a reversal for Fed policy after more than a dozen years. Fortunately, corporations are capturing high margins in this environment so that provides the Fed some cover but they are behind the curve with fighting inflation so it is possible to see a ‘catch-up’ period at some point in 2022.

The S&P has corrected twice since September so the changes in Fed policy are weighing on the stock market. The latest low was confirmed this past week and the S&P looks headed to new highs after consolidating for three sessions. This implies that the market will like what the Fed delivers on Wednesday but we will have to wait and see how Fed Chair Jerome Powell handles this situation.

However, I must point out that the stock market has been bifurcated for most of 2021 as the Russell 2000 has traded sideways for most of this year. In fact, this index tried to break out in October and rolled over in November. This is a rare occurrence as a failed breakout is rare with a major index. Unless this index turns around in the coming weeks, we may see leadership in the S&P/NASDAQ start to thin out and warn of a larger correction but that is a discussion for next year.