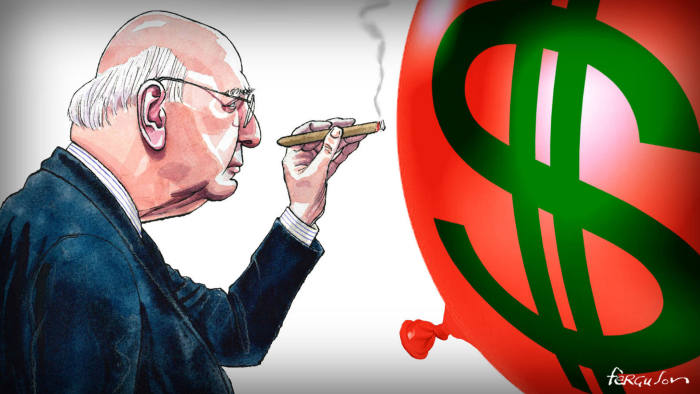 Signs of inflation are rising unabated as evidenced by the the consumer and producer price indexes released this week (more below). Prices are rising 6-8% depending on which measure you analyze and most economists think this wave of higher prices will continue into the middle of next year which means this trend may get worse but it stabilizes. The path to normalcy will come in steps as we first need to see the 10+mm job openings fall significantly and then the supply chains can begin to find equilibrium. It seems as though this first step just started this month so every payroll number we see now should provide a clearer read on how long it will take to get companies firing on all pistons. The pandemic assistance expired in September so hopefully we see some strong payroll numbers for November and December.

If the job gains continue to be very strong, the Fed is likely to pull forward interest rate hikes and further reduce expanding its balance sheet. The next meeting is in January but with inflation running this high they could make a change in the coming weeks. So, the market will have to weigh the potential for a hawkish Fed which we have not seen since the early 2000s and the growth outlook for the economy. Once it all comes together, we should have clarity on what a post-pandemic normalcy looks like.

In the present, we can look at the stock and bond markets for signs of what the market is signaling. To the right, is a chart of the yield on a 10Yr Treasury bond which has largely been rangebound this year but you can see there have been wide swings. The large movements are a visualization of the bond market wrestling with growth, Fed policy and inflation.

Too much inflation can create a stagnant economy and the Fed has been slow to react so this range could easily be broken to the upside if the Fed pivots to a more aggressive hawkish policy. A break of 1.764% in the chart could bring an upside yield target as high as 2.159% – stay tuned.

The S&P looks to have finished a week-long pullback and is now poised to make new highs in the coming sessions. For now, the Fed is still expanding their balance sheet and earnings reports over the last few weeks show signs of improvement which is a good set-up for Q4 and the holiday shopping season.