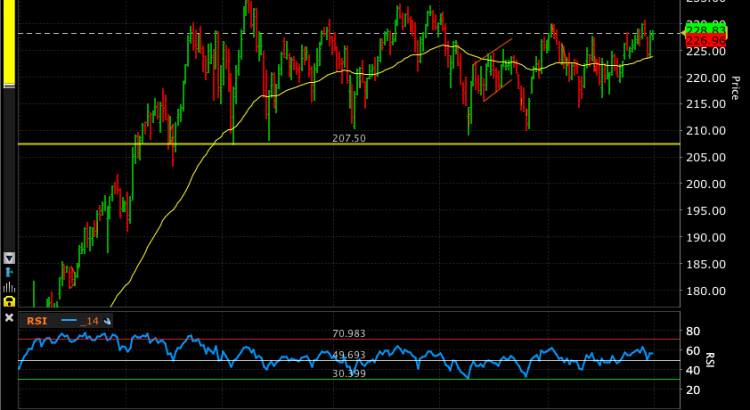 The upcoming Fed meeting on Wednesday (2PM) will be newsworthy as the market expects a change in policy where bond purchases will be ramped down into 2022. The rate at which they taper purchases is debatable but most think it is reasonable to assume they will go to zero by the middle of next year. That is a big change but inflation is running too high and the “transitory” argument is now mocked any time it comes up in conversation. At the September meeting there was mention of raising interest rates next year so we may get some clarity on that, too.

The Fed is a bit behind the curve, however, as central banks across the globe have already started to raise interest rates and end their purchasing programs (quantitative easing). The change in global central bank policies is beginning to show up in the short end of their respective yield curves in October – the rate of change is the most notable thing here:

The Fed is the big dog among central banks so their policy has the most impact. The last time the Fed withdrew liquidity in 2018 caused the stock markets to fall double digits so I think they will try and be transparent this week and not throw a hand grenade into the stock market.

As we approach the Fed meeting, the S&P has bounced higher from the October 1st low after a month long correction in September. However, the most recent push higher has created a negative divergence in the Relative Strength Index (RSI) below – denoted by the white line. This shows the uptrend is weakening and that a pullback is likely in the coming sessions or maybe after the Fed meeting (just speculating).

I have included a chart below of the Russell 2000 (growth companies) which shows a consolidation period starting all the way back in January. A break of the upper boundary ($235.41) would begin a breakout up to the $250 to $280 area but this may not happen until the S&P has another pullback and the Fed makes clear what comes next with their monetary policy.