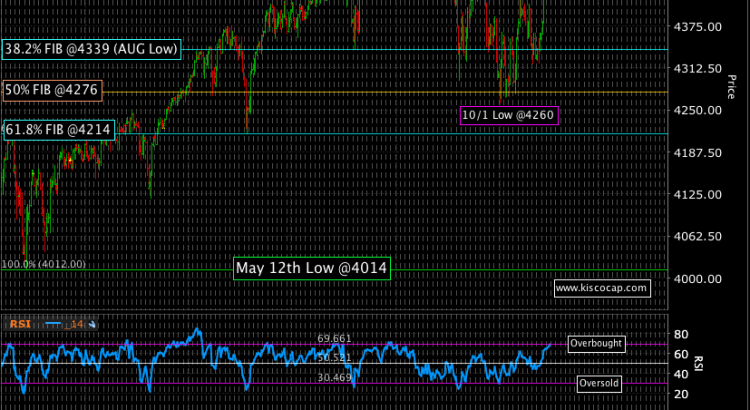 Earnings season is back and we will see many companies report next week. Generally, companies that can pass through inflationary pressures to their customers should report improved margins. However, sectors such as auto manufacturing are running well below capacity so the supply chain will continue to create issues into next year. So, I think earnings should be generally good but in a few weeks we will be back to talking about the Fed and their withdrawal from buying bonds (tapering).

This week the Fed released the minutes from their September meeting (not a transcript) and there was a stronger than expected consensus of reducing the $120B in monthly bond purchases. It looks as though they are concerned enough about inflation and recovering consumer demand to consider removing all the purchases by the middle of next year. Inflation is everywhere these days as you will read below and overseas central banks have already started to raise interest rates. The worldwide tightening cycle will be the theme for 2022 and it looks like we will find out the details at the November meeting.

The stock market has been in a corrective pullback for most of the last six weeks but there may be a bottom in place. A spirited rally to close the week so we have a good start into earnings reports but sometimes vertical moves can be reversed so it would be best to see some price consolidation before moving to new all-time highs. Above 4476 would take out structural resistance and build confidence a low was reached earlier this month. If true, the next several weeks should be good for the stock market. An unexpected reversal would warn of another leg lower down to 4214.