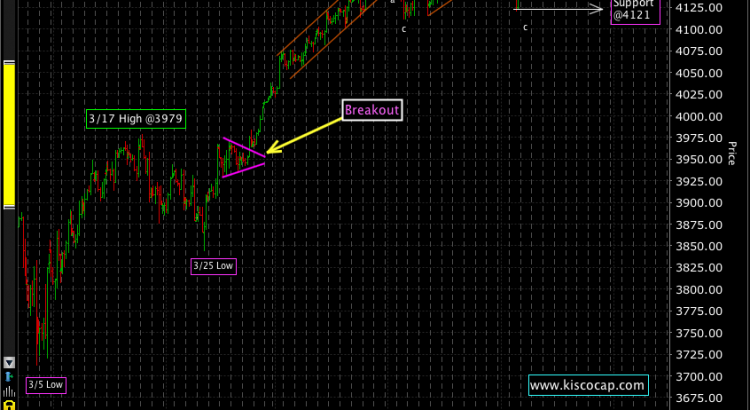 The help wanted signs are out all over the country as businesses are having difficulty finding workers as the U.S. economy re-opens. The government assistance programs established in the pandemic are responsible as they compensate workers the same as when they were employed. These programs were needed when the pandemic shut-down the economy, however, businesses are re-opening and need labor to generate revenue. Why? There is no incentive to go back to work. This unique situation between labor and employers shined through the jobs number on Friday as payrolls were reported at +266k while +1mm was expected. The miss was the biggest on record and maybe it was just a temporary blip in the data but it implies that a full-blown recovery may not happen until Q4.

If all this is true, then the Fed was right to hold-off on changing their policy. The economy is rebounding but it may take longer to find normalcy where supply chains are unclogged and the labor market finds equilibrium. For the financial markets, this means that interest rates will remain low and the stock market loves to hear that news. Equities did end the week on a positive note after the payroll number as the S&P 500 broke free of a three week consolidation period which should continue into next week.