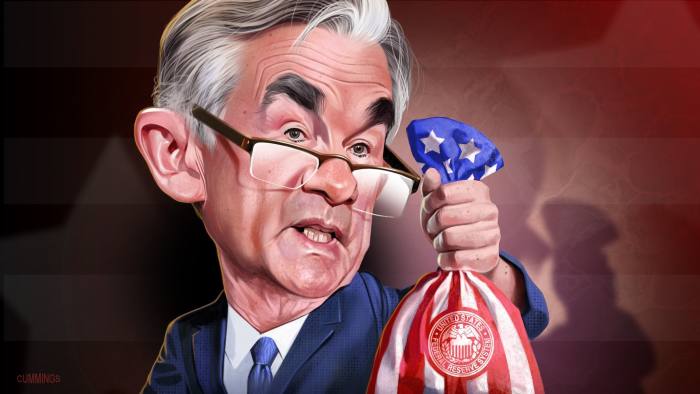 The interplay of stocks and bonds continued this week as several central banks released policy statements. Central bankers in Brazil and Turkey raised rates while Norway signaled higher yields. Also, the Bank of Japan is allowing their yields to rise modestly to 0.25% as they have yield curve control. The Fed statement on Wednesday signaled no rate changes for a couple of years despite rising inflation expectations. Also, Fed officials upgraded their outlook for GDP this year from 4.2% to 6.5% so a change to their policy later this year wouldn’t surprise me.

The markets are wrestling with how inflation and growth will change the yield curve and its impact on the stock market. However, this is not a new process when exiting a deep recession. What is different is the rate of change in yields is very high, in previous recoveries they were more gradual. The pandemic is a 100 year event so this is new territory for everyone (including the Fed).

I have dialed out the charts of the yield curve below to 5 years as the resistance levels on the shorter time-frame failed to hold this week. In an economic recovery, the spread between 2Yrs & 10Yrs is typically +200bps (or higher). So, that would mean 2.16% on the 10Yr which aligns nicely with the 61.8% Fibonacci retracement at 2.19% in the left chart below. That is still a good deal away from Friday’s close at 1.74% so more selling is very likely.

The stock market has been on a see-saw for most of the last three months with several whipsaws as the market consolidates at a high level. In the chart below of the S&P 500, the index should hold the March 5th low in the 3700 area but a re-test could happen if the 10Yr continues to soar higher. In either case, interest rate normalization is part of the recovery process. Next week will be another week of watching yields as the U.S. Treasury will be auctioning $183B of 2Yr/5Yr/7Yr notes Tue/Wed/Thu – the results will be closely monitored by the equity market.

A chart from Elliott Wave International that shows 39 years of 10Yr interest rates rising to 15.84% and then 39 years down to 0.5%! The chart is very symmetrical and portends that higher rates are here to stay.