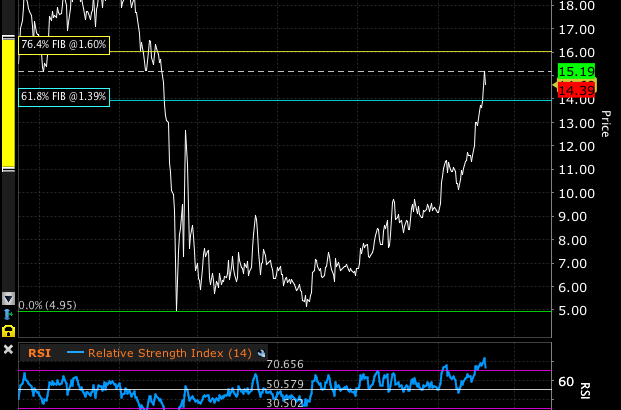 Stocks and bonds and their interplay has been muted for many years due to all of the worldwide quantitative easing programs. With muted inflation and a large buying program from the Fed, volatility in the bond complex has been artificially low during this time. A recipe for a sleepy bond trading environment and good for borrowers but this relationship looks to be transitioning.

How will the Fed handle this change? The Fed is now facing an economy with pent-up demand and the potential for rising inflation as consumers have money to spend (see savings rates below). The Congressional testimony from Fed Chair Powell this week was very guarded regarding policy questions that could affect the deficit. Exploding deficits can affect interest rates so it looked to me as though he is concerned about what is going to happen to the yield curve when consumers start spending again.

As I posted last week in Interest rates in the Spotlight, the stock market is going to pay more attention to the yield curve which is what happened on Thursday. Not only did 10Yr yields continue rising but there was a 7Yr Treasury auction that went very poorly as dealers got stuck with 40% of the auction.

The chart below shows the 10Yr Treasury yield which has gone vertical over the last few weeks. It did look like on Friday that oversold levels brought in some buyers so we may see some consolidation next week. However, I do expect to see the 10Yr closer to 2%+ in the coming months.

For the S&P 500, February was a positive month but the last few sessions erased half the gains as you can see in the chart below. The equity volatility was due to the yield curve so the interplay between stocks and bonds will be something to watch for the remainder of 2021.

As a result of early efforts to secure vaccine candidates, a quick approval progress by authorities and effective infrastructure for administration, some governments are already racing ahead in their efforts to start mass vaccination against Covid-19.