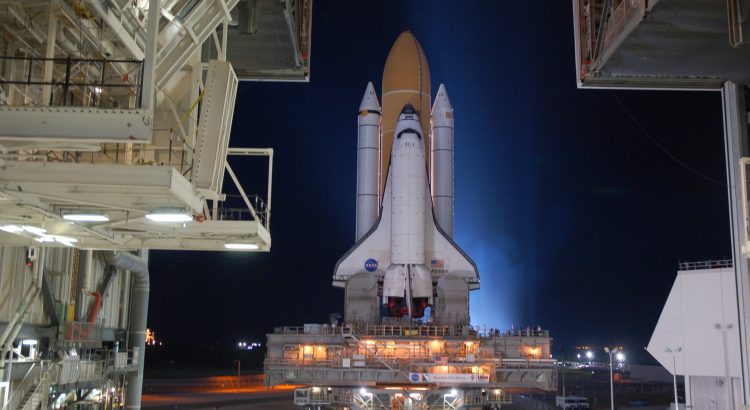 The countdown to normalcy is in motion as daily inoculations begin to exceed 2mm daily while the spring months are just weeks away. Savings rates are high among consumers and another round of stimulus checks are on the way which means this money will be spent once Governors across the country re-open the economy.

After a volatile few years in stocks (see the chart in 2021!), we have a trend channel developing as you can see in the chart below. This type of channel means volatility drops and the markets generally grind higher with dips as a buying opportunity. Several individual stocks have been showing a similar pattern which I have been buying for client accounts. This week also ended on a positive as the S&P 500 and NASDAQ closed at all-time highs.

Interest rates are also on the rise despite a benign inflation reading this week as 30Yr Treasury yields closed above 2% for the first time since last February. Interest rates rise in anticipation of a recovering economy where there is a higher demand to borrow and the Fed comes off the zero boundary. I expect that we should settle into a range in the coming weeks of 1.94% to 2.12% and if we break above the high end of that range, 30Yrs will likely re-test 2.41%. It will be interesting to see how this all plays out as the Fed has made a point that they will not raise rates in 2021.

February is typically a choppy month for stocks and we have seen that over the last two weeks. The good news is that we are almost through earnings and 79% of companies in the S&P 500 have reported numbers that beat estimates and EPS growth for these companies is running at +7% compared to last year. This means that corporate America has survived the pandemic and it is time to rebuild and move on…..10………9……..8…….