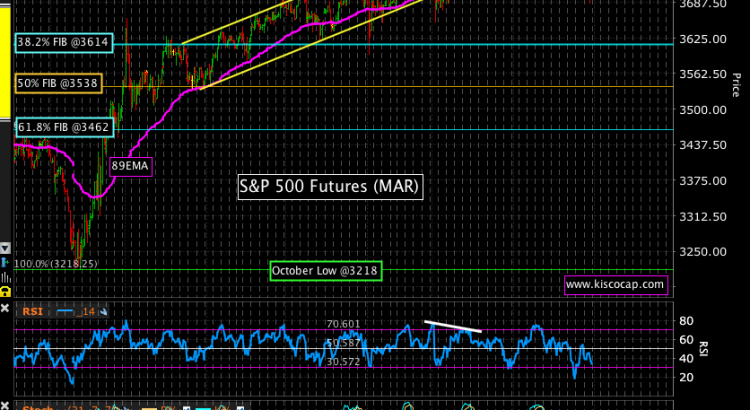 One of the more interesting weeks of my career. There were several stocks with high short interest that soared as hedge funds covered their positions as an army of retail traders targeted and bought these stocks. An online forum called Reddit was the bulletin board used by these traders to target specific names and cause pain to the institutional investors. The unusual trading activity wreaked havoc for securities firms as the one-way buying created an unbalanced market where names like GameStock and AMC were restricted and halted several times.

A popular brokerage firm with retail investors, Robinhood Markets, ended having to raise $1B in capital on Thursday as their clearing house required a sharp increase in cash deposits to clear their trades for the day. In other words, they only had a matter of hours to raise enough money to stay in business. The news cycle didn’t point this out but that is a liquidity event for a securities firm. Without the ability to raise capital, Robinhood would have to shut-down their trading across all their customer accounts and in all likelihood, preclude their retail army would from withdrawing their money.

I’ve been asked by a few people as to how any of this could happen so I will try and explain it here. Markets work on two-way liquidity which means that each security has buyers and sellers that meet in the middle to print a trade at a specific price. This happens millions of times a day in the stock market. When there are more buyers then sellers, the price of a security goes higher and vice versa. The dealer or securities firm, takes these orders and crosses them between buyers and sellers while taking a margin to make money. So, what happens when there are only buyers like we saw this week?

When two-way markets disappear, prices gap higher or lower. It is more common than you think but this week highlighted what happens when only buyers show up in stocks like GameStock. This put securities firms in a tough position as they want to fill their customer orders but that means they have to take the other side of their trades and hold them on their balance sheet in a stock with no sellers. So, this means that dealers could lose money as the stock rises because they are “stuck” holding the other side of the trade which means they have to hedge their position against customer orders. Once the dealers start hedging, it has the same effect as buying the stock which creates a feedback loop that exacerbates price movements to the upside. Eventually, liquidity comes back as sellers take their gains and trading returns to a two-way market.

The real problem for dealers is they run the risk of losing money as markets move quicker than their ability to hedge. Or they run out of money hedging their book as the size of the trade swells as the stock goes into the stratosphere. Firms with large balance sheets can withstand these shocks but firms like Robinhood are vulnerable in this regard as we saw this week. I expect this all to normalize in the coming weeks as sellers are coming to the market as evidenced by trading on Friday.

Below is a chart of the S&P 500 futures which shows a distinct trend break out of the yellow parallel lines. Stocks are typically weak into February so not a shocker to see a pullback after grinding up for several weeks. I expect that we will tap the 38.2% FIB around 3600 next week but I could see a deeper retracement to the 3500 area on an extended pullback. There is a lot of pent-up demand by consumers as evidenced by record high savings rates so this is likely a temporary situation as the economy should re-open in the coming months.

News item of the week is below. GameStop is a retailer of video games (which you can now download from a website) and their highly shorted stock went parabolic over the last several trading sessions. The company has suffered declining revenues for years which caused several hedge funds to short the stock at under $20 and let’s just say that trade did not work out. The company does about $5B in revenue so it is not a ghost town but upside certainly does look limited without a solid turnaround strategy.