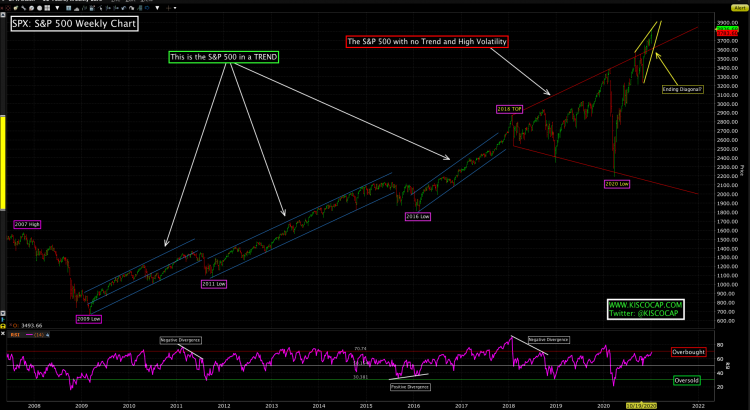 2021 can only end better than it has started. Despite the political divides in the United States, the politicians across the country will be spending the next year rebuilding the U.S. economy – so major policy reversals are unlikely in 2021. Bipartisanship may be the byproduct of the siege on the Capital building this week so let’s hope we can all get back to business and our lives by this time next year. Until then, there is still more work for us to get back what we lost in this country.

I expect that the Federal government will supply more stimulus to the economy in the coming weeks and that the next major piece of legislation will be an infrastructure bill that will take many months to negotiate. For the stock market, this means that we are going back to basics. Rebuilding the economy means industrials, energy and the banking sectors will see increased business and let’s not forget that commodities will benefit if the deficit spending by the Federal Government results in inflation.

Now, let’s take a look at the S&P 500 below. I like this long-term chart as it shows what the price action looks like in a trend (blue parallel lines) and when it does not which you can see on the far right of the chart (red expanding lines). For now, we have broken out of a 2.5 year period of high volatility and now there needs to be some consolidation before a trend emerges once again.

On the far right of the chart there looks to be an ending diagonal which implies a pullback to the 3200 area or a 15% correction. Stocks could trade sideways and consolidate so a larger correction does not have to happen. However,the market is vulnerable to this scenario as we get through the peak of the second wave of the pandemic. If there is breakdown, we should see it relatively soon.