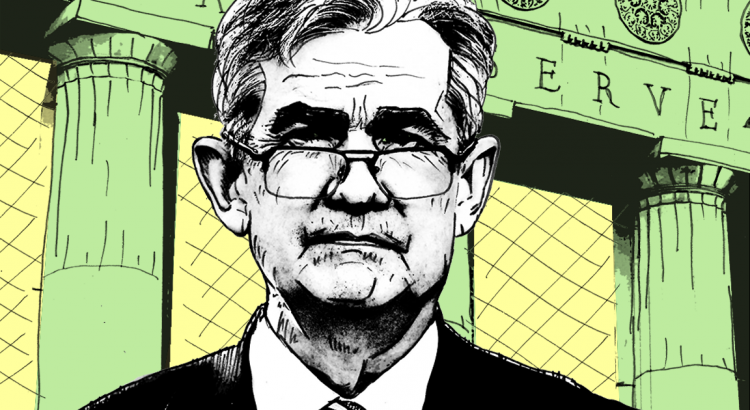 Jerome Powell gave a speech on Wednesday at the Peterson Institute for International Economics that should have been called, “The Fed Is Out of Bullets”. The speech was a bit sad as the Fed is normally optimistic about about their ability to oil the gears of liquidity and lay the foundation for a recovery but not this time. The concluding paragraph of the speech carried the most weight:

This speech was a message to the politicians in Washington D.C. that more stimulus bills are needed as the event horizon of the next credit cycle is unavoidable (my opinion). Companies can only survive for so long on reduced revenues before they need to restructure their debt (bankruptcy) and re-set the dais for the post coronavirus recovery. Already we are seeing an increase in debt defaults so the time decay on the option for a V-recovery is rising – the real economy needs to get going before the sugar-high from all the stimulus measures wear off.

Let’s finish off the commentary with a bar chart of the S&P 500 index (each bar is one week of price action). As you can see, in February the index tagged the 2009 multi-year trend line that kicked off a large selling wave down to the March low at 2188. Then a rebound up to the 61.8% retracement at 2935 where the S&P ran out of gas and is now treading water. Until we move through the 2935 level, we still run the risk of re-visiting the March low. The sharp rebound from the March low tells me we should have some back and fill and trend lower in the coming weeks.