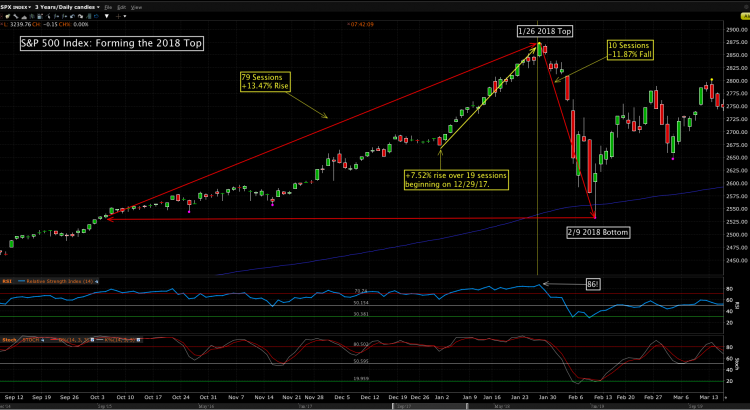 I hope everyone is having a good holiday season as the S&P continues to push higher into the end of 2019. The best reason I can identify the cause is the chart below. Currently, the Fed is increasing the size of its balance sheet to keep the overnight lending markets liquid for the banks, however, the by-product of this program is that this money also finds its way into the stock market.

The second best reason is the positive seasonality that is strongest in the month of December. Stock traders refer to this as the Santa Claus rally as thinly traded markets levitate higher. The upward seasonality pressure lasts into January where new money comes into the stock market. It doesn’t play out this way every year but we are seeing it now.

Looking at the 5Yr chart below, I have highlighted the run to the 2018 top with a yellow arrow that fits nicely with the most recent move from the August low of this year. Also, the technical indicators below indicate an overbought condition just like the January 2018 top. Combine this condition with the sharp rise over the last several weeks and you have a recipe for a corrective move sometime in the near future.

Happy New Year and thank you for being a subscriber!