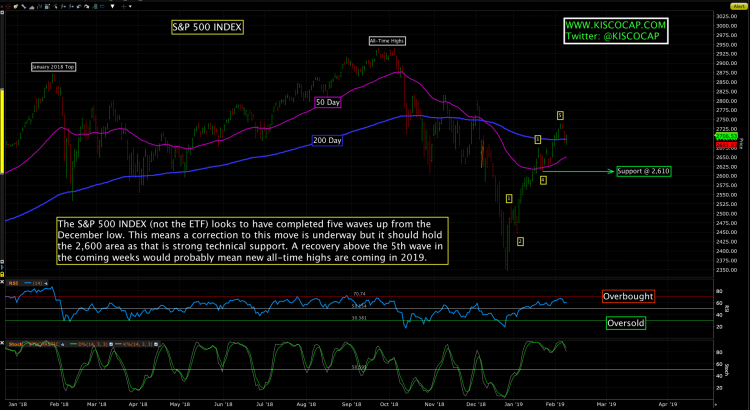 We now have a clear technical picture of the stock market as the central banks threw in the terrible tightening towel in December. Stocks and junk bonds have rallied higher in tandem for six weeks to solidify that the December low will hold.

All rallies come with corrections and a new one started on Thursday. Not to worry, the PPT (Plunge Protection Team) is likely on call and don’t forget that the Fed has taken a time-out from raising rates so this pullback may not last a fortnight.

Otherwise, the yield curve is behaving and the economic data is just cool enough to keep central banks across the globe in their cage (see more below). Not too hot, not too cold – just simmering in our stew of liquidity.