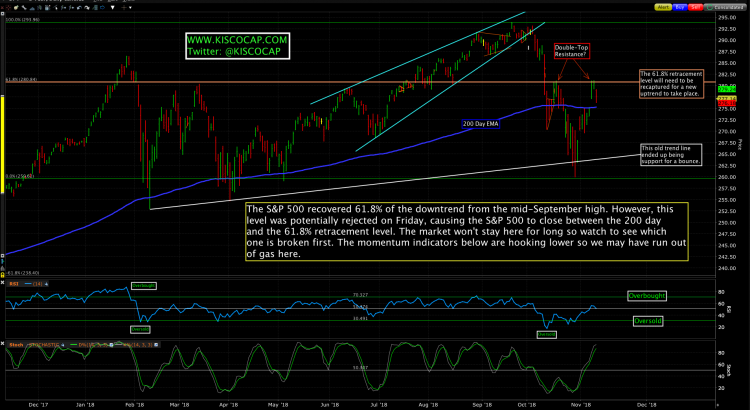 The S&P 500 has re-traced back to a critical line in the sand that will determine if stocks fall and re-test prior lows or begin a new uptrend. The evidence up until Friday was that an impulsive move from the 10/29 low had enough legs into and after the election to make a run at new highs. However, Friday’s weak price action warns that we may have run out of gas and that the odds are rising that a re-test the 10/29 low is on tap. Take a look at the chart below of the S&P 500 ETF (SPY):

The other major indices all have the same type of technical set-up so the stock market has all of its eggs in one basket. The bounce is over and now we have the aftermath of the elections and a Fed that will likely raise interest rates one more time before 2018 is over. Earnings season was largely a good one but there were several companies that guided for lower revenues so that implies a tougher growth environment in the coming months.

All the news is out at this point so the technicals will dominate the analysis in the coming sessions. 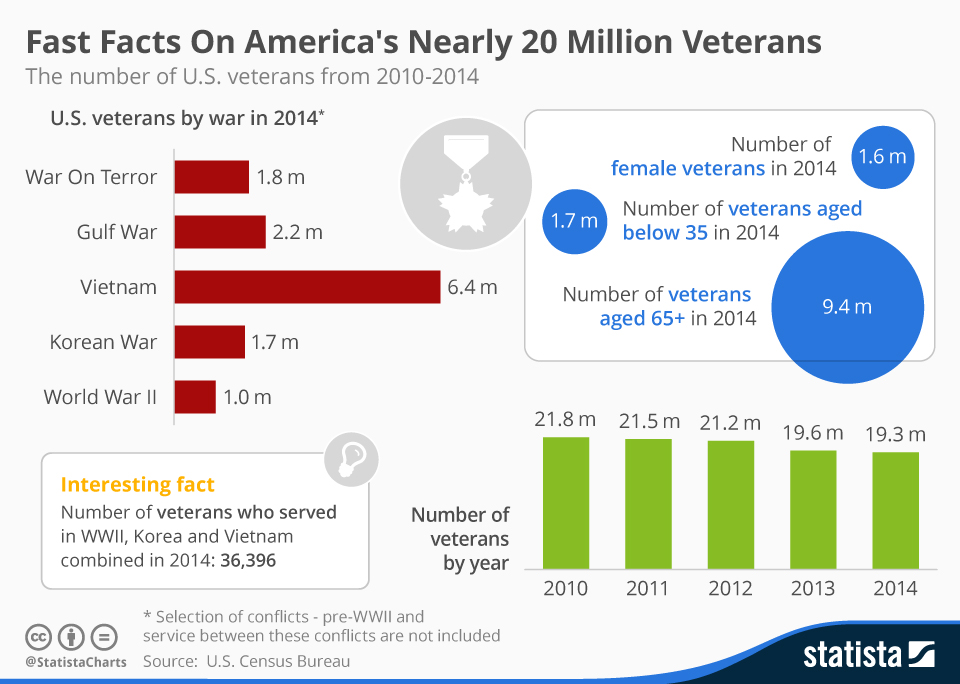