The dog days of summer trading are here and the market is a mixed bag. The leading sectors of the last few weeks have been utilities and REITs – both defensive. Stock indices have generally moved higher over the last week except the Russell 2000 which faded lower into Friday’s close – a leading indicator or a laggard? The market leading large-cap FAANG stocks have largely run out of gas while some names like Facebook and Netflix have broken their uptrends with poorly received earnings reports. We are close to recovering all-time highs in the S&P 500 from January’s top so we need to consider two scenarios.

The first is that we are about to make a “double-top” in the S&P 500 and have a larger pullback after testing the January high. If this happens, it would explain why bond yields have remained stubbornly low and that the defensive sectors have been leading over growth sectors like biotechnology and semiconductors. Volume has been poor over the last several weeks so that says participation is suspect, too. On the other hand, there may be new optimism centered around “solving” trade tensions just in time for the U.S. November elections. There have been signs of China and the EU wanting to play ball with the current administration so this is a possibility to consider. Jobs reports and GDP have been good but there are questions about sustainability as inflationary pressures increase while the Fed raises interest rates – not a good combination.

There should be an answer soon to these questions as we are very close to testing the 1/26 high. See chart below:


Those toilet paper stocks may have some room to run….. 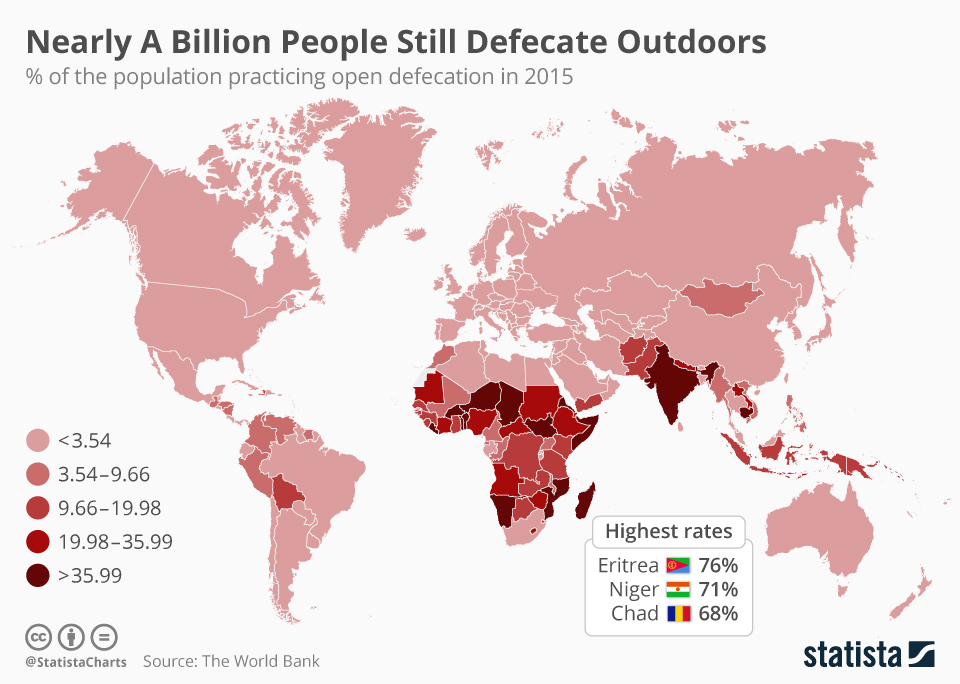 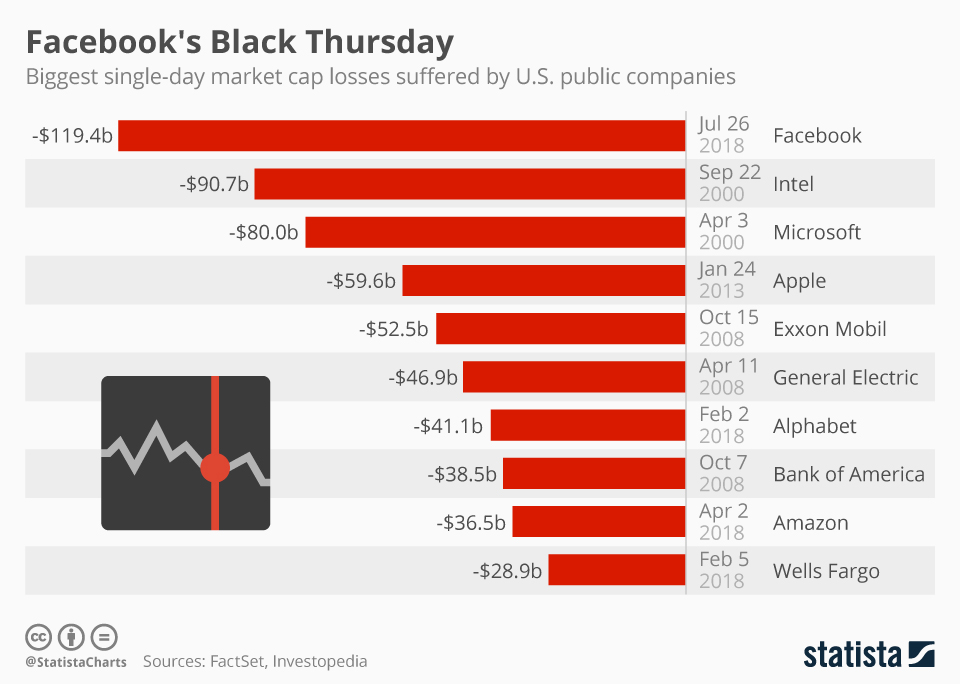