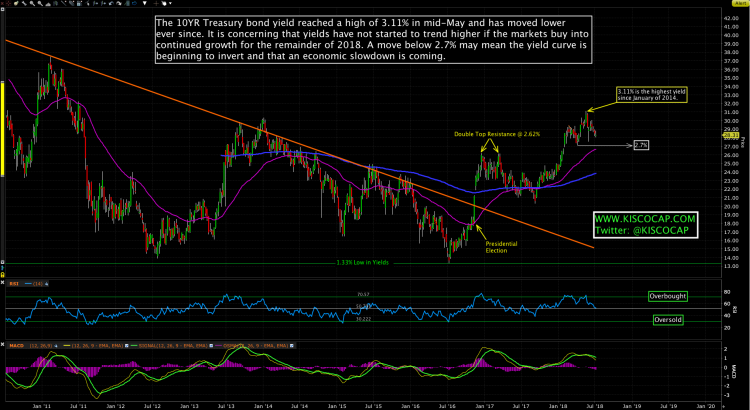 The sentiment on Wall Street has started to sour as trade tensions weigh on the market and the uncertainty it may breed among corporate America. The tariffs against China went into effect on Friday and who knows what we will get in response over the weekend or early next week. It is only on $34B of goods and services out of $500B against China so let’s hope it is an opening bid to negotiations that level the playing field between our two countries for the long-term. Just keep in mind that the Fed will not be there to buffer volatility like it has in the past so you could see the stock market continue to see-saw.

All the action this week took place on Friday after the jobs report which sparked a rally for most of the day. Nice to have but the results were within reasonable expectations of an upside surprise so we will have to wait until Monday to see if  Friday’s rally was a one day wonder or the beginning of something bigger. One thing I did not like was that 10Yr & 30Yr treasury yields were lower on Friday which tells me that the bond market doesn’t buy into the halo effect of the jobs data. There is only 30 basis points between 2 & 10 year treasury bond yields and the spread keeps narrowing. If the economy was headed to robust growth, this spread would be well over 100bps – not happening in this environment. Let’s take a look at the 10 year treasury yield index ($TNX) to see what is going on in the long end of the curve:

An inversion of the 2-10s spread would portend an economic slowdown and perhaps a recession within the next 18 months. If you need a barometer on the economy in the coming weeks – look at the bond market for a clue as the stock market is becoming less reliable.

Below is the chart of the S&P 500 ETF ($SPY). Next week’s price action will be more telling. 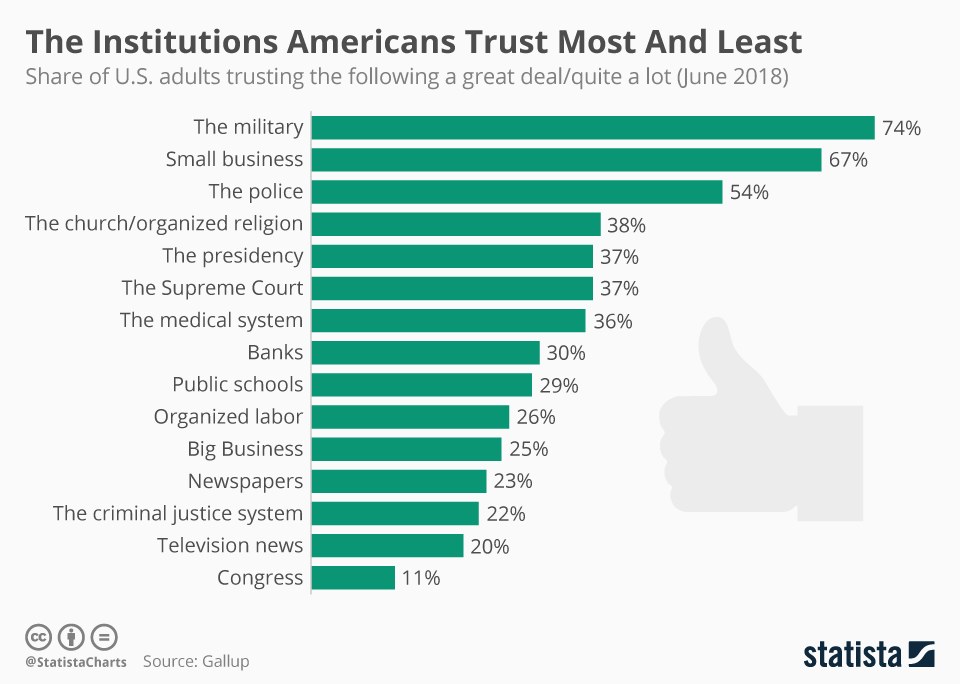 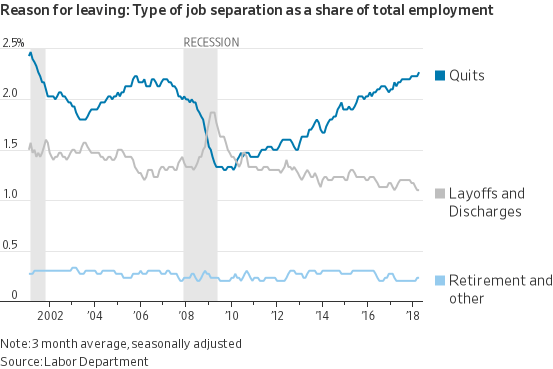