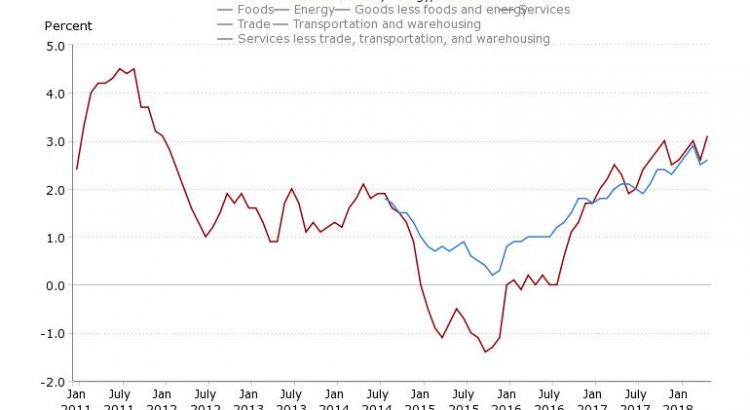 It was a busy news week with International Trade and North Korea but the equity and debt markets stayed rangebound with volatility infecting the currency and commodities markets. Central banks (US & Euro Zone) made announcements that they were going to withdraw their purchasing of bonds and a promise to raise interest rates very gently (enter sandman). We are seeing inflation metrics (PPI & CPI) percolating so the bond markets may put central banks to the test in the coming year if it begins to accelerate to the upside (see more below).

Complacency is beginning to come back into the picture which may mean a euphoric move to the upside in the coming months in the stock market. However, a test of the rally from the past six weeks is likely in the coming sessions. Finding support and carving out a bottom next week will set the markets for new all-time highs across the board over the summer. A move below the 5/29 low and we will see a spike in volatility and lower prices. I am leaning towards new-highs but not without a successful test a bit lower next week.