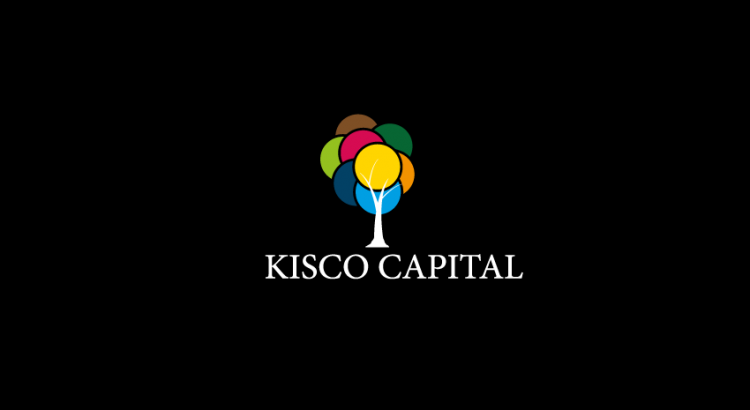 A very choppy week until the last two hours of Friday’s trading session where all four indices synched up to close on the highs for the week – something we haven’t seen in some time. This is a strong technical signal that the uptrend from the 2/9 low will continue into next week, further implying an all-clear from the 10% drop we experienced earlier this month. Readings from the options market showed there was too much pessimism among investors leading into Friday. Consequently, these put buyers (betting on a market fall) got burned badly as the week closed and will likely reverse their bets next week – this should induce more buying on Monday. Large institutions and other players will likely realize there is more to go on the bull market and capitulate and begin to buy stocks. The price action early next week will be telling so we can likely confirm a bottom if the equity markets are strong next week.

The fundamentals of the U.S. economy and corporate earnings still look good so I don’t think the bull market ends in the near term unless we see a relentless spike higher in interest rates (not happening). Let’s review the chart of the S&P 500 ETF to see how far we have come from the bottom:

How did this all start? A spike in the yield curve was the culprit that cooled its engines this week. Let’s review the long term chart to gain some perspective.

The next section should give some perspective on global interest rates and why the 10 year yield will likely stabilize in the coming weeks. Hopefully, I’ll name next week’s post, “All-Clear!”.

This chart shows U.S. 10 year Treasury bond yields verses other sovereign countries. Most of the developed world yields significantly lower which implies that the U.S. Treasury bond is “cheap” in comparison to other sovereign bonds. This relative value proposition should cap how much higher U.S. yields will climb despite the worrisome gyrations in the equity markets this month.

Thanks for reading and good luck out there!