We got the GDP data on Friday which was good but not great (more on this in the ECO section). The markets largely shook this off and finished the week higher as corporate earnings come in with good numbers and there is continued evidence of a cultural change in corporate America as CEOs want to invest domestically and re-patriate cash from overseas. I occasionally get asked if this market is getting overvalued and the answer is that fundamentals are driving the bus as opposed to ultra-low interest rates and stock buybacks. This market has changed. The Fed raising interest rates in the face of mediocre growth would have likely collapsed the stock market as we approached 2018. The second half of 2017 will be viewed as a significant shift in structure (tax cuts), technicals and growth (GDP) as they all aligned in a positive direction to finish the year. Growth in the economy is accelerating and investment dollars are going to flow into the United States from foreign and domestic corporations.

The reduced tax rates are considered a very significant variable to international corporations when they consider where to build their factories and hire workers. A shift of investment capital towards the United States would provide a fundamental backdrop of pushing GDP higher in the coming years which would provide a boost to the middle class and manufacturing jobs. It is truly amazing to see corporations handing out cash bonuses and stock to their employees – a surprise to everybody and evidence that maybe this tax reduction is underrated.

For the stock market, the advance is broadening which means more sectors are participating in the rise. If you recall, the tech sector and FAANG (Facebook, Amazon, Apple, Netflix & Google) stocks were responsible for pushing the broader indices higher over the past couple of years. This change is evidenced as some of the leading sectors for 2018 are Oil ($OIL), Coal ($KOL), Biotechnology ($XBI) and Steel ($SLX), among others. That means you can diversify your portfolio across more sectors and find value at the same time. Something we didn’t have with narrow leadership.

We are approaching the heart of earnings season so keep watching for earnings releases and what CEOs are telling us about their capital investment plans for 2018.

How is wealth owned? 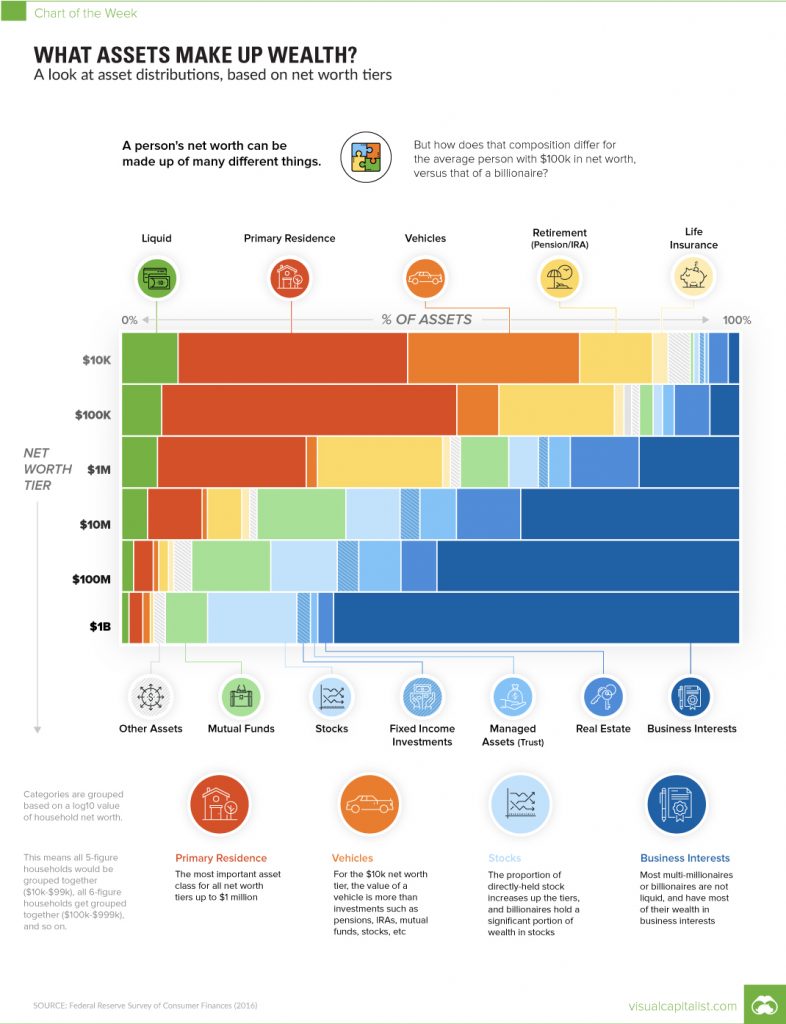 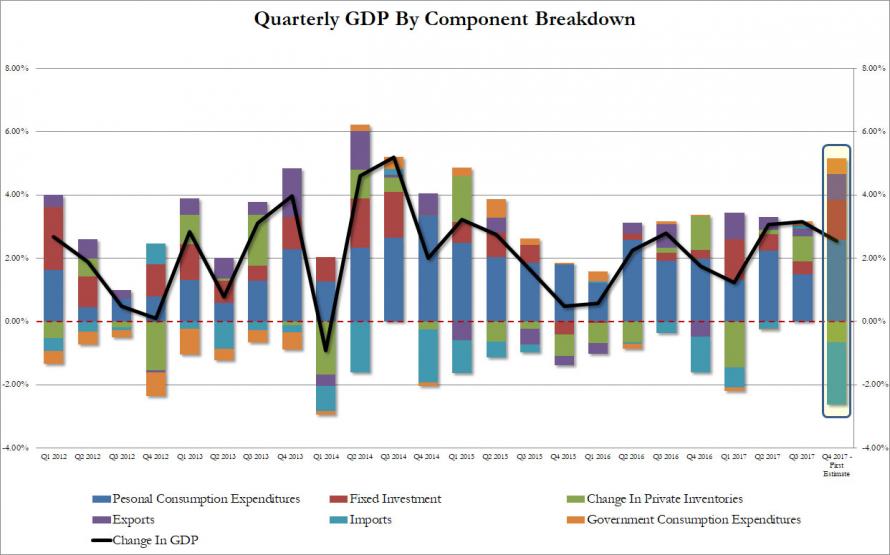 Good luck out there!