Another good rally for stocks to finish out the last options expiration Friday for 2017. There is a gaining bid for risk assets as the crypto currencies begin to dominate the news cycle. There is also the mindset that these currencies are in a bubble and will soon crash but this pessimism reminds me of 1997 when Warren Buffet said he didn’t “understand” internet stocks and Alan Greenspan (Fed Chairman) described the stock market as having “froth”. Greenspan lamented years later that most didn’t get his hint that “froth” is defined as a series of interconnected bubbles. Despite the pessimism in 1997, the stock market continued to move higher and in 1999 we saw the tech heavy NASDAQ double in price until it hit the top in March of 2000 (didn’t end well). I think of the late 1990s as a time period that had a bid for risk assets that manifested itself with internet stocks. Could that be happening now with crypto currencies? Sure. Is 2007 like 1997? See this recent quote from CNBC for a little more insight:

“Bitcoin keeps soaring higher. And people have started to do creative things to get in on the action. Some have even taken out mortgages to buy Bitcoin, while others are purchasing the cryptocurrency with credit cards, a securities regulator told CNBC on Monday. “We’ve seen mortgages being taken out to buy bitcoin. … People do credit cards, equity lines,” said Joseph Borg, president of the North American Securities Administrators Association, a voluntary organization devoted to investor protection, and director of the Alabama Securities Commission told CNBC.”

The problem with manias (a bid for risk assets) is that it starts small and evolves into a monster where people borrow money to buy these risk assets in hopes of hitting the lottery. This was also prevalent with real estate and mortgage lending in the 2000-2007 period which led to a crash in 2008. And now we are seeing signs of this behavior again with another new risk asset – cryptocurrencies. Could we be this stupid, again? Yes, yes we can. 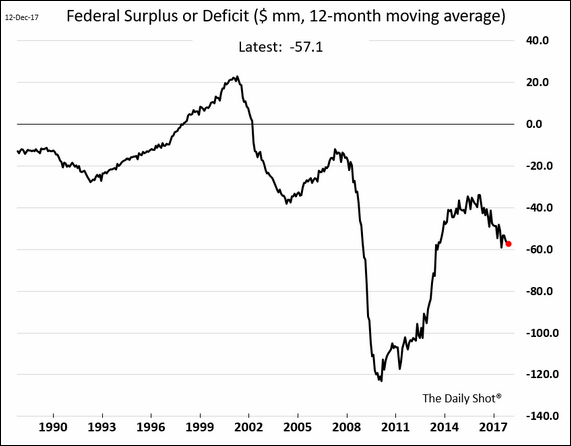 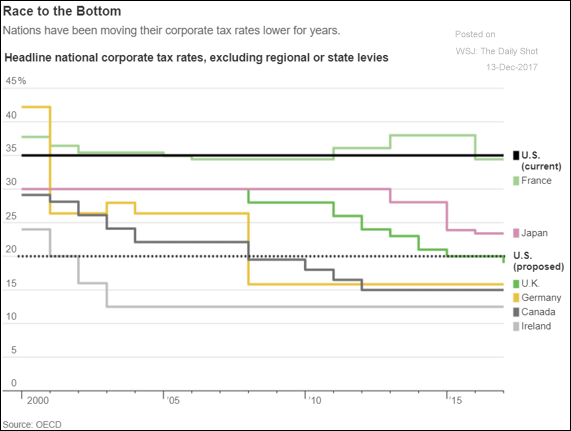 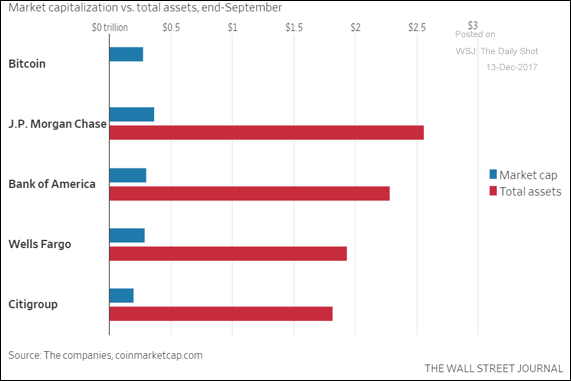 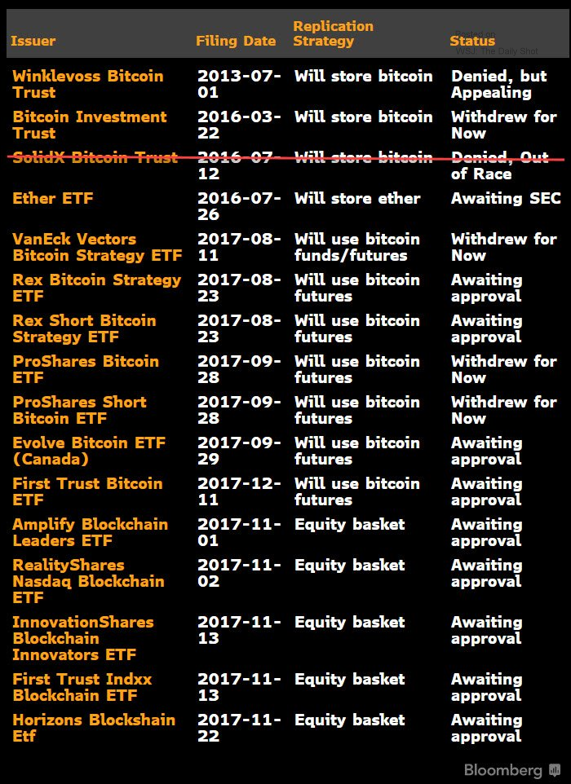 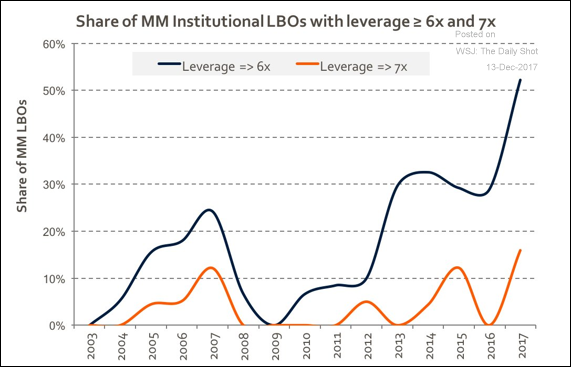 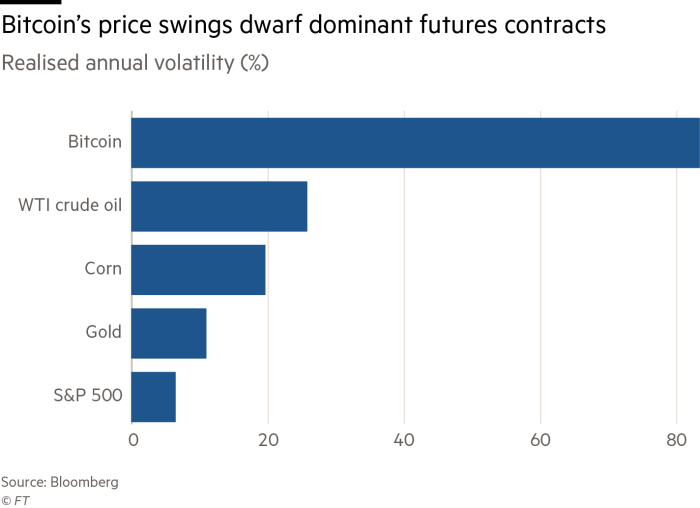 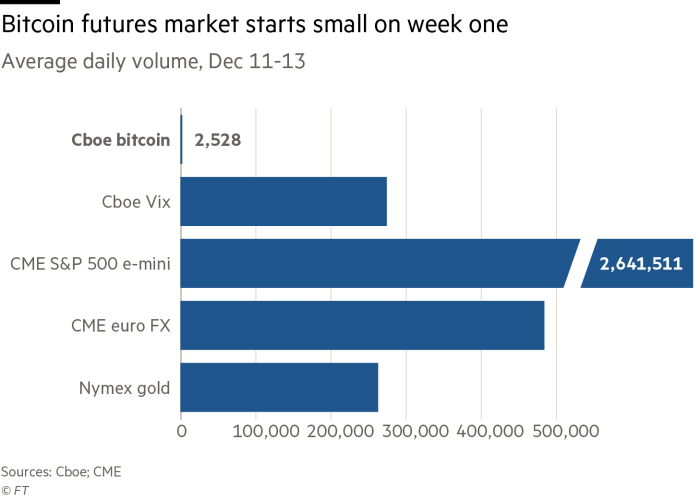