A quick update this week as we had shortened trading sessions with the markets due to the Thanksgiving holiday. Not much happened this week but we will get reports on how retail did with black Friday which looked positive from what I read over the weekend.

There is one more Fed meeting before the year is done (12/13) so that may be a critical data point for the 2018 outlook for interest rates. 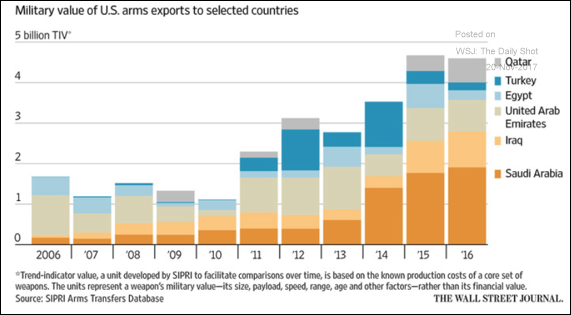