The news cycle is squarely focused on the proposed tax bill and the stock markets are looking for a catalyst to continue their march higher. As I warned earlier this year, a failure to have meaningful legislative changes in 2017 would be taken as a disappointment and could result in a reversal of the “Trump Bump”. Under the current proposal, it looks like we will get something more like tax cuts than hard-core reform (that would take too long). The largest beneficiary of domestic policies is the small cap stock index, the Russell 2000, which has pulled back 2.8% from its high in early October. Foreshadowing?

As I mentioned last week, volatility is inching its way back into stocks if you are watching the intra-day price movements. There continues to be unusually large price swings around earnings and the broader indices are pushing higher on fewer and fewer underlying stocks. There is evidence that the financials, homebuilders and industrial sectors are showing signs of a peak. Something good needs to happen as equities look pretty tired right now.

Why would we consider the markets topping now? The stocks market is a forward looking mechanism – most studies would tell you about six months. That means price action today reflects expectations of profits and the health of the economy over the next two quarters. Therefore, tops in the stock market always happen when things are “fine”. However, there are warning signs as I point out in the Economic & Central Banking Snippets section. In other words, stock markets peak before there are signs of an economic slowdown. To wit, in the 16 recessions since 1923, the peak in the Dow Industrials preceded the peak of the U.S. business cycle by an average of 3.75 months. In 1929, the peak came concurrent with the high in stocks while the longest lags occurred with the market peaks of 1968 and 2000 of 12 and 13 months, respectively (EWI).

Fun Fact of the Week

This chart shows the fuel mix for power generation across select countries: 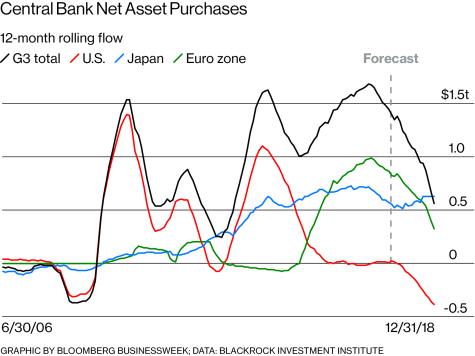 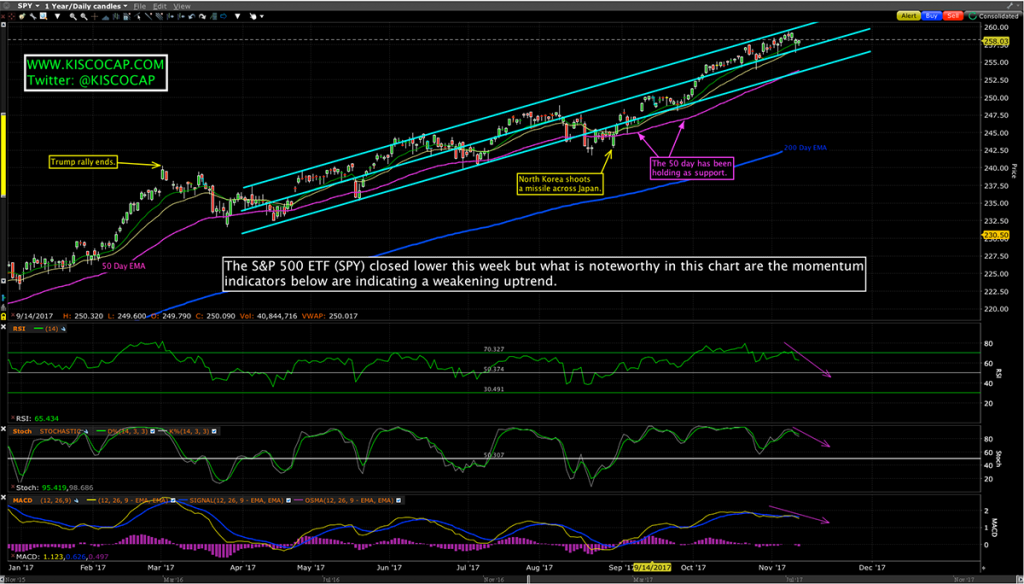 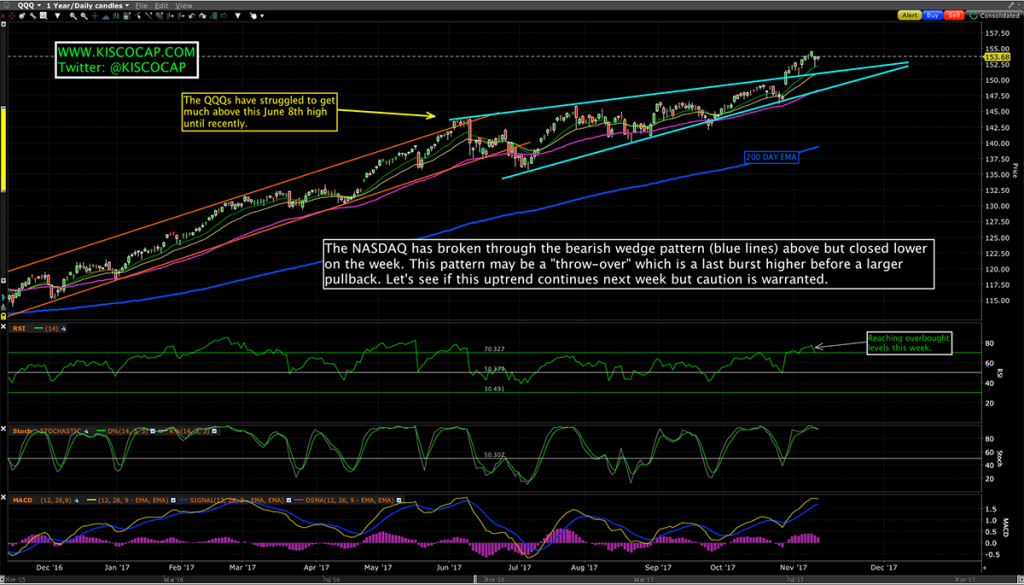 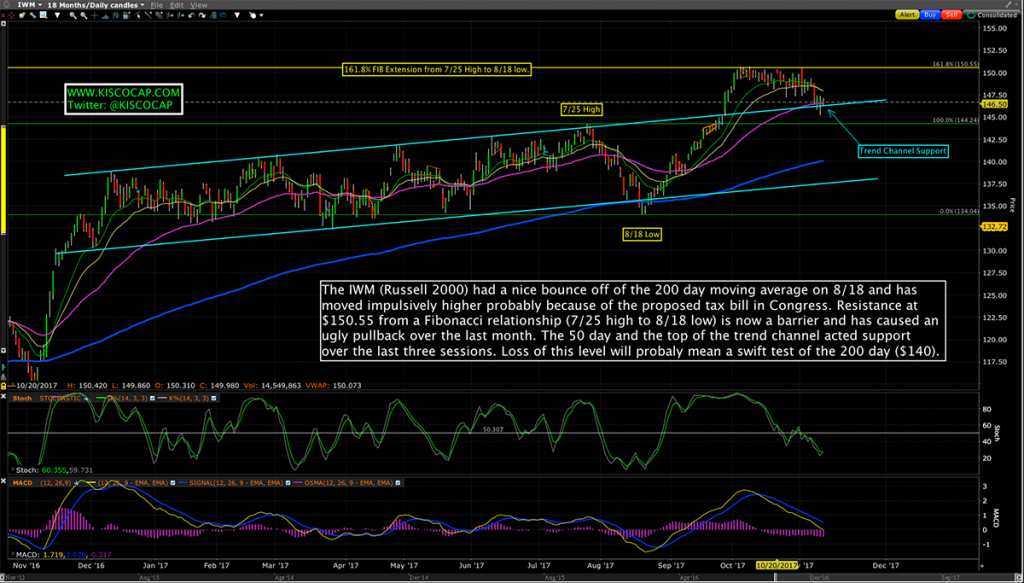 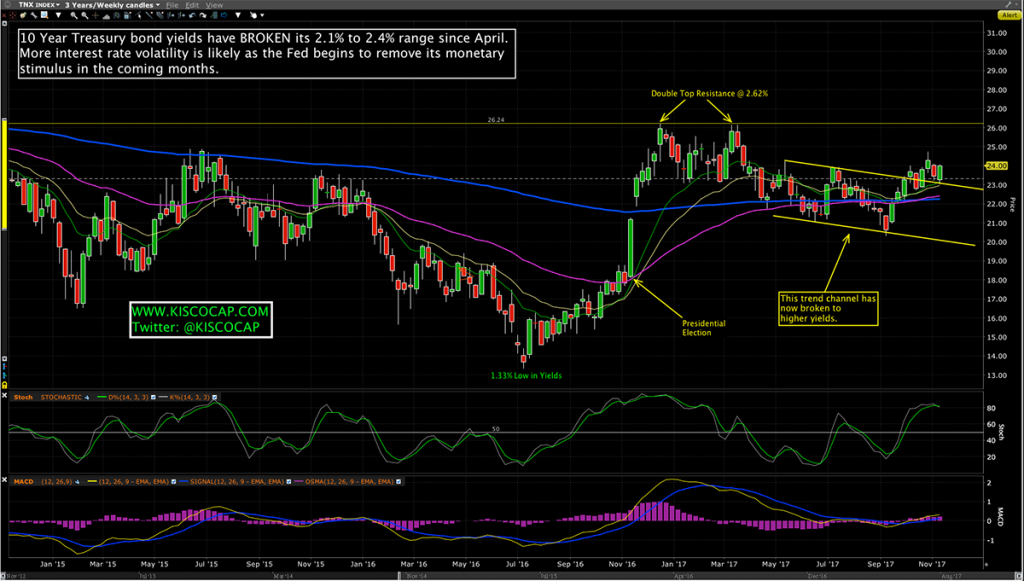 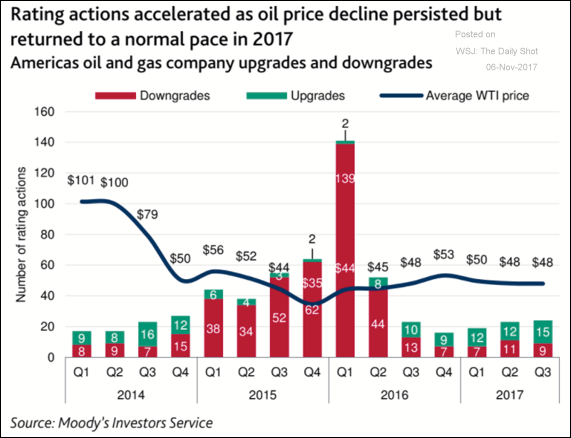 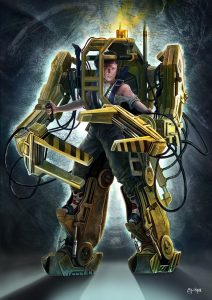 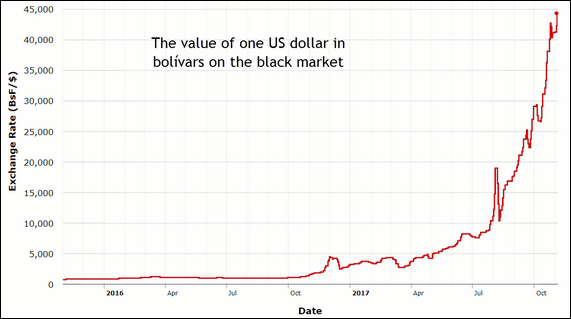 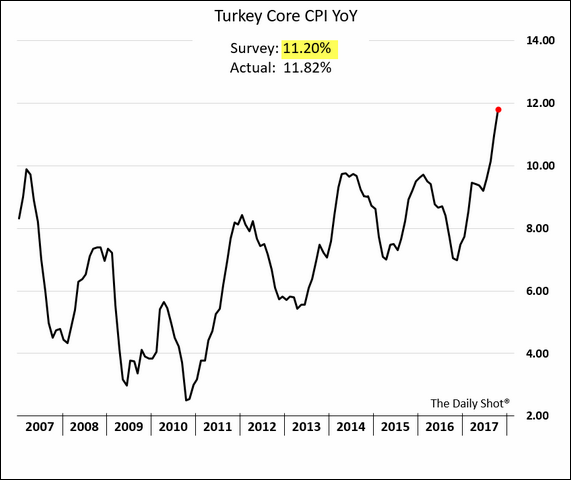