The earnings season is in full swing and so is price volatility. Earlier in the week, notable names such as Mattel, Celgene, Chipotle, Trivago, Baidu, Advance Micro Devices and Expedia all experienced 10%+ declines in their stock prices due to weak earnings and/or a haircut to their expected 2018 growth. These are large moves in an environment of unusually low price volatility. Investors are being extremely fickle in their holdings as they sell at any sign of disappointment (even if their Q3 earnings were better than expected).

However, there was a significant turnaround on Thursday and into Friday as good earnings from Amazon and Google sparked a rally in technology which carried over to several other sectors. Given the sluggish price action over the last few months this is potentially a significant turning point for 2017. The leaders in the tech sector made new highs over the summer and hit a wall.

Without new leaders, the markets would likely correct unless the leaders made a new charge. We got that from Amazon and Google on Friday as they both made new interim highs and now we have Facebook and Apple earnings this week. If all four of these stocks can sync-up and regain their uptrends, the stock market is likely to resume its uptrend despite its lofty valuations.

Keep in mind that Facebook, Apple, Google and Amazon comprise 42.25% of the NASDAQ and 10.28% of the S&P 500. Its tough to get the indices to move much higher without their leadership.

We may also see the stock market continue to narrow in terms of sector leadership which is a sign of an aging bull market so its not a “set-it and forget-it” type of market but it is ok to be long stocks if you understand that active rotation may be required. A few sectors that have likely topped are energy, consumer staples and retail. A move higher in these sectors would likely set-up a good selling opportunity.

For the near future, let’s also keep in mind that we had a better than expected GDP print on Friday, the potential for increased economic activity in Q4 due to hurricane rebuilding, a budget that passed through Congress, a potential tax bill for 2017 and the potential announcement of a new Federal Reserve Chair in the coming weeks. 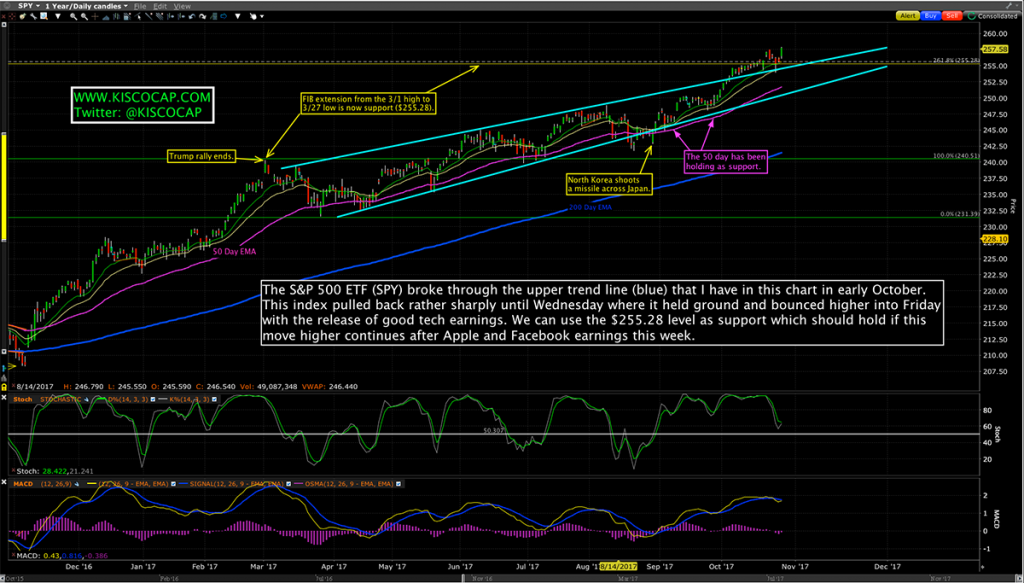 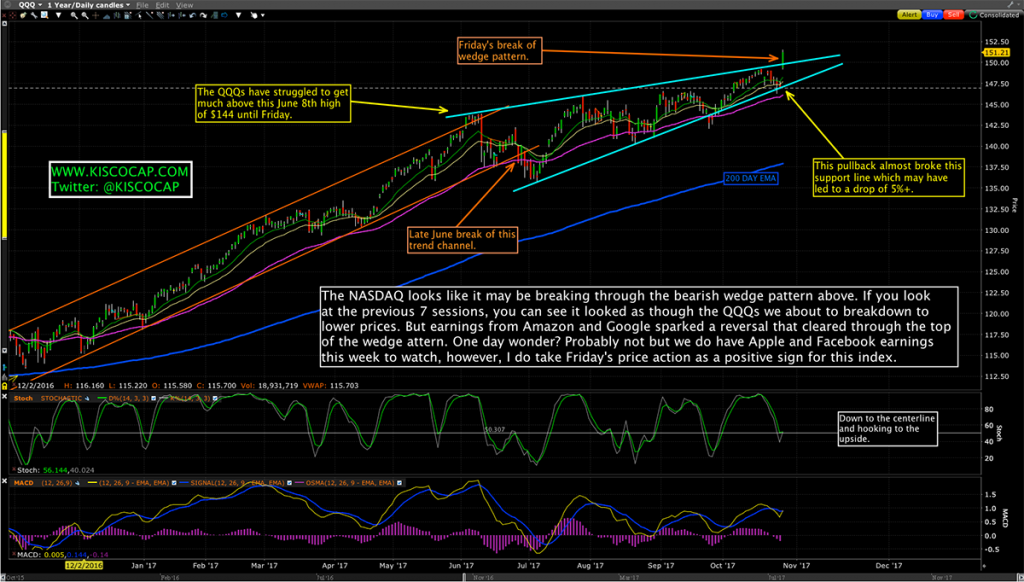 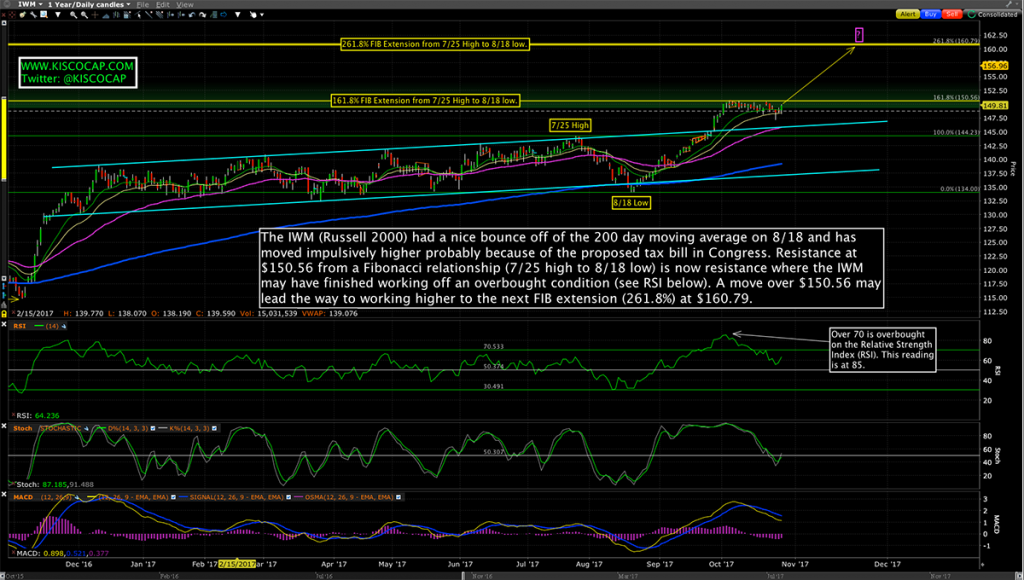 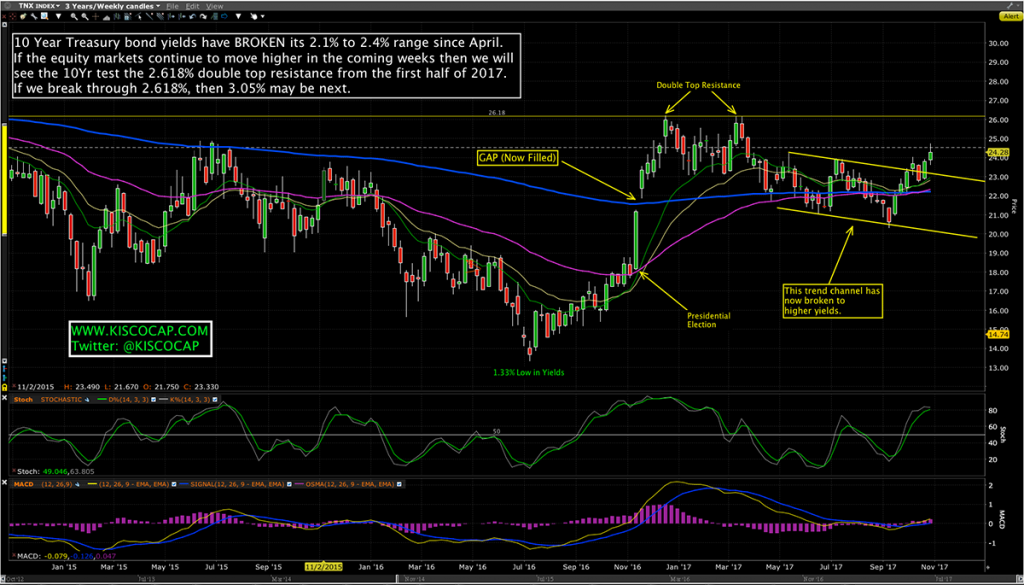 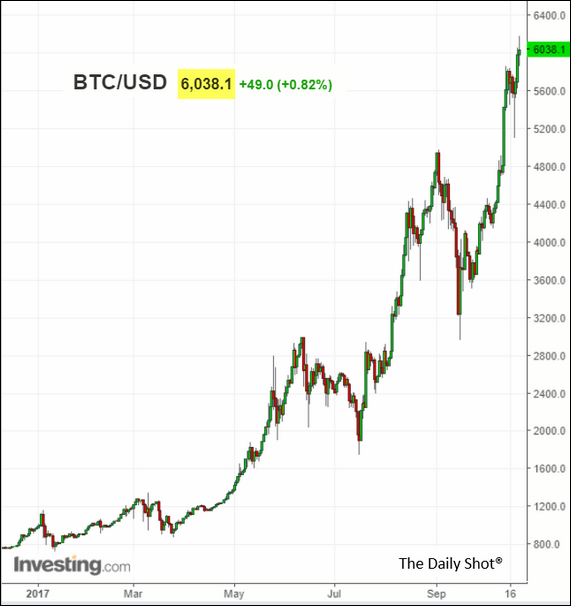 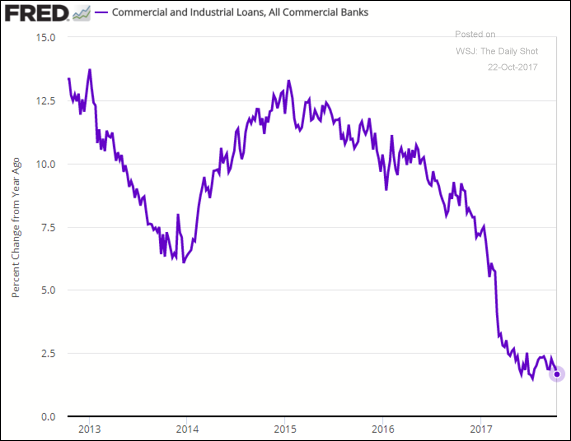