The stock market has bypassed the historically weakest month on the calendar and continues to move higher on
extreme levels of optimism. These levels of optimism are normally accompanied by some kind of top as investors feel as though, “nothing bad can happen”.

The weakness over the summer that we saw in the industrials and the small cap stocks that foreshadowed a near-term correction have reversed course. If the market leaders like Apple and Facebook regain their strength then it will be hard to find much wrong with the broader indices (except their price:). We get the Fed minutes on Wednesday so maybe that gets the NASDAQ, Russell 2000, DOW and S&P 500 to synch-up so there are no longer any divergences among the indices. That would certainly add some mojo to the stock market. 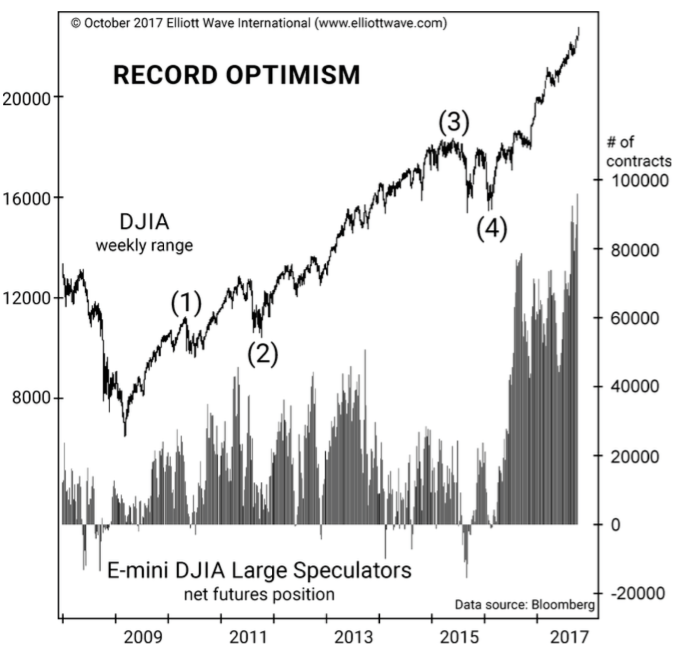 As you can see from this chart above from Elliott Wave International, speculators have piled into the DOW as evidenced by the number of contracts on the right scale. Speculators often make the mistake of piling in at the END of a trend advance and we are seeing a record number make this bet on the DOW. How long will it last? I actually don’t know but I do know these situations go longer than anybody expects.

Here is some more evidence with regards to volatility which is measured by the “VIX” or volatility index. Volatility spikes when prices fall in the stock market (vice versa). Speculative accounts continue to hold record-size bets against VIX futures which means they don’t anticipate any fall in the stock market. The chart below goes back to 2008 and shows you the number of contracts betting the VIX will fall (stock prices will continue to rise). 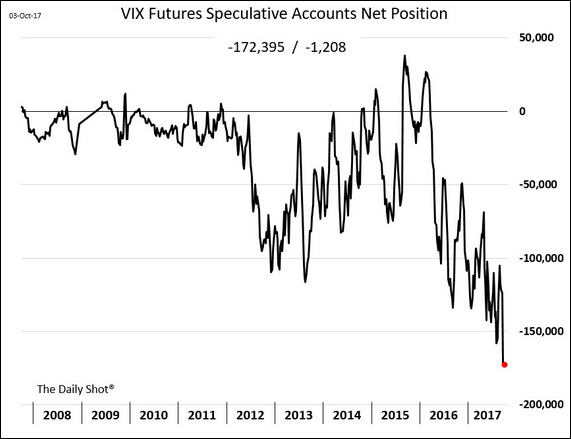 When this crowded trade unwinds you will see a lot of people lose money very quickly. These two charts tell the same story that speculation is very high at these prices. That being said, I wouldn’t want to bet against the stock market until there is evidence of a trend change but just be aware of what is going on “under the hood” if we continue to advance in the coming weeks. 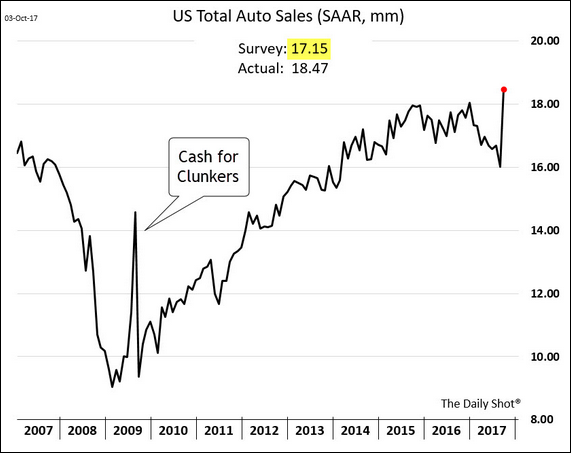 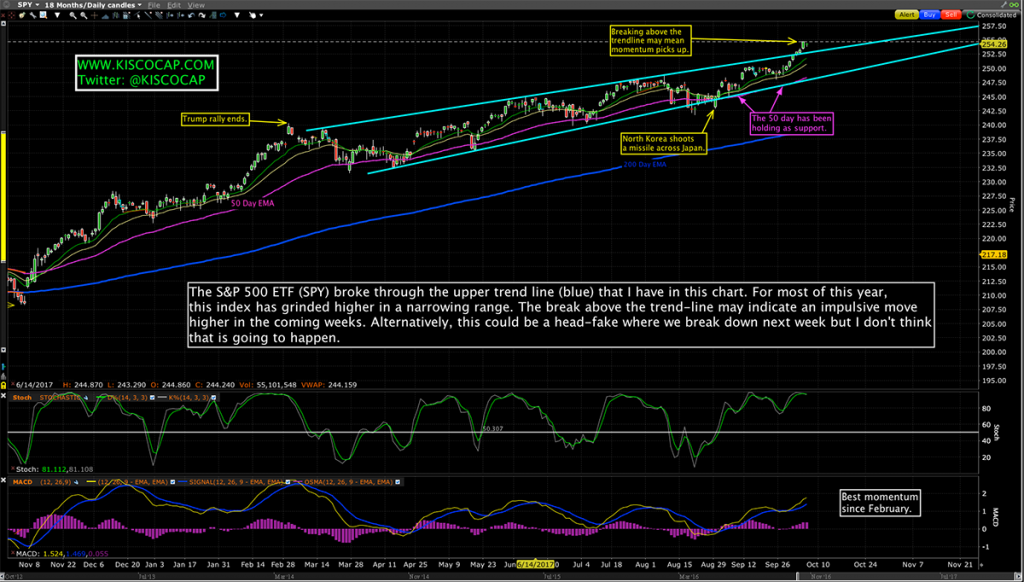 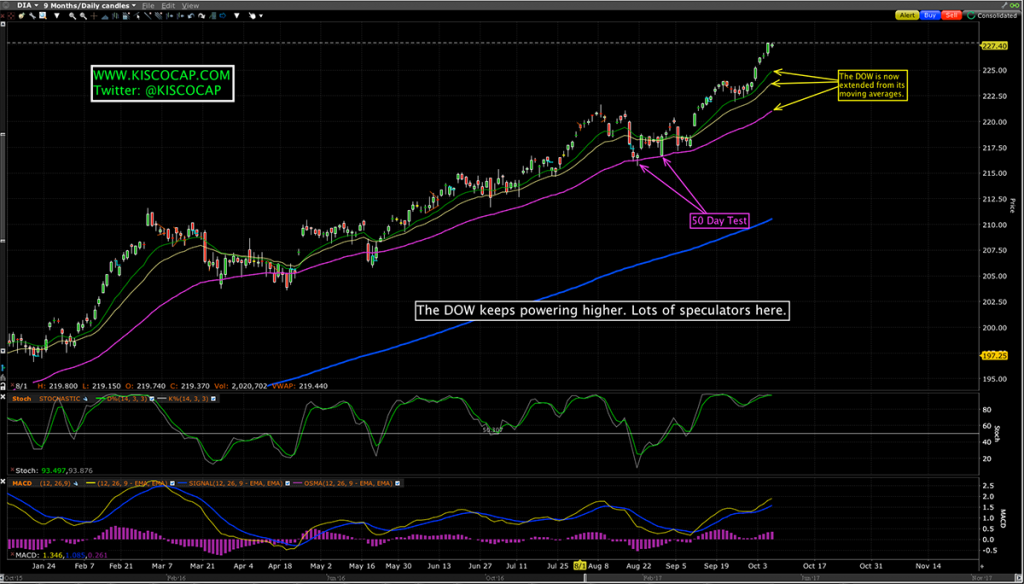 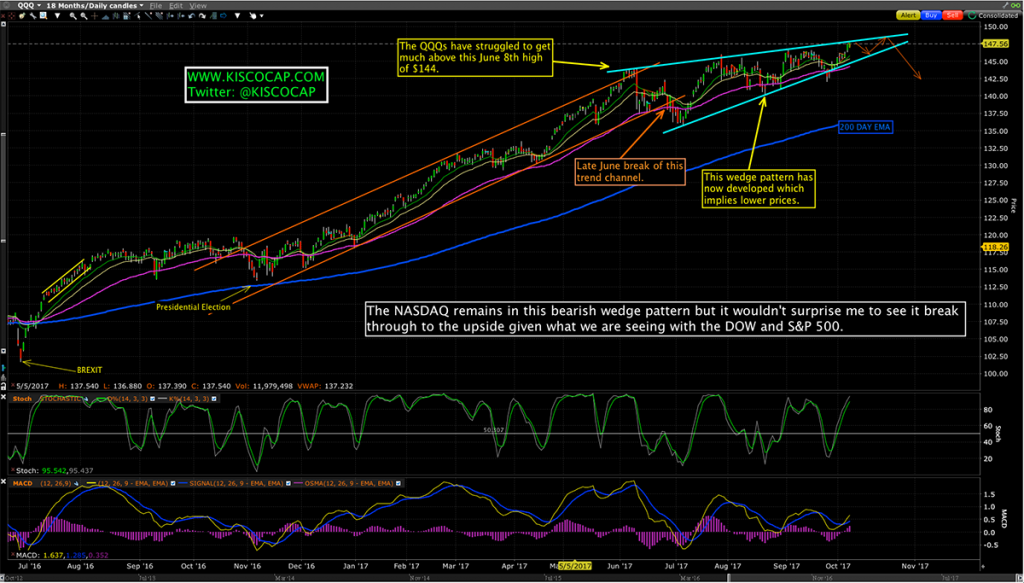 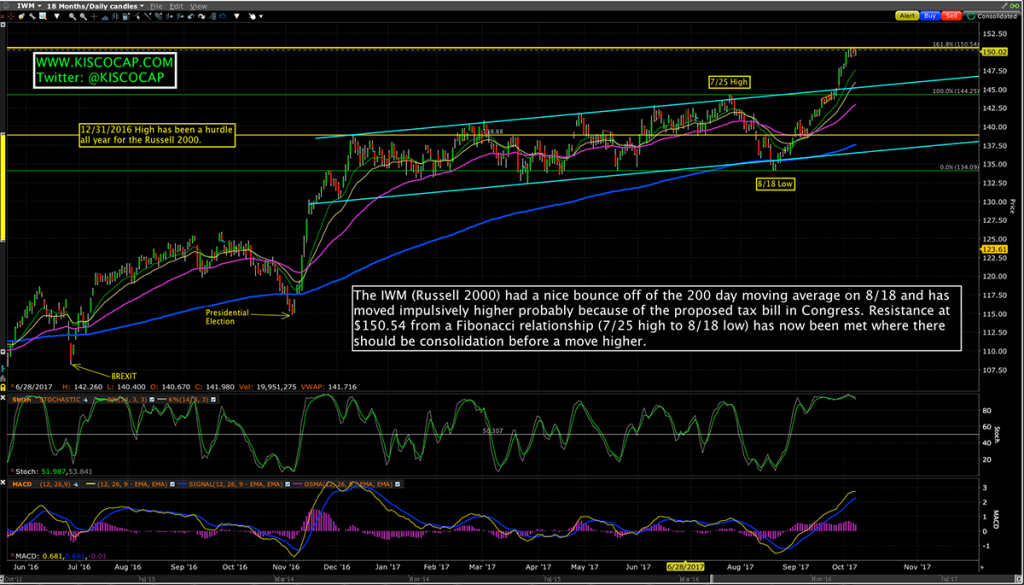 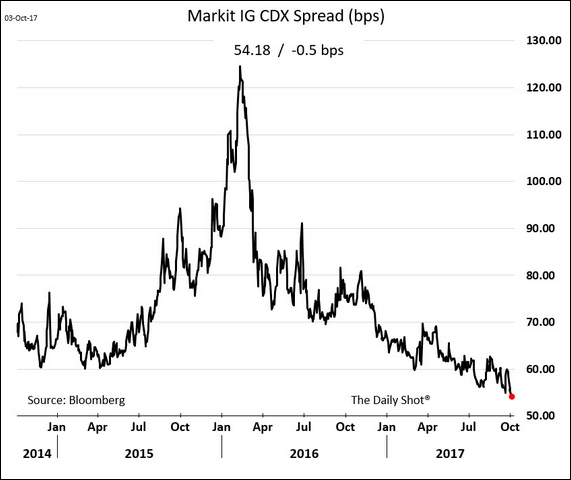