A new tax policy is now in the mix as the last gasp of a Obamacare repeal is now dead. The markets have been resilient in September despite the Fed’s announcement last week that the party is over with loose monetary policy. October is upon us and now the market is expecting some market friendly tax legislation out of Congress.

The “Trump Rally” that started after the election essentially ended in March as legislative efforts were showing to be more difficult than expected. Without the promised changes, the rally may have been for naught. Since that time, we have seen the market leaders (Apple, Facebook, Google, etc..) and the NASDAQ break their uptrend in early June along along with a Russell 2000 small cap index that has done little since last December. This price action warns of a weakening uptrend, however, there may be signs of a turnaround – see more in the Chart Time! section.

The tax bill has promise to be a catalyst as the markets are at a crossroads. If we get leadership from growth companies (not the DOW) in the next week, we may have something that can be sustained in the coming months. Otherwise, the alternate scenario where the market leaders drag down the broader indices may come back into play. The closing price action last week tells me that the market is starting to believe that Congress will get “something” done and that Republicans will be open for negotiation to get at least one victory. Alternatively, the positive price action last week may have been window dressing for the end of Q3. If the tax bill fails in October, then we better have a really good earnings season in the coming weeks to maintain positive momentum.

Fun Fact of the Week: Global Stock Values are 110% of Global GDP. 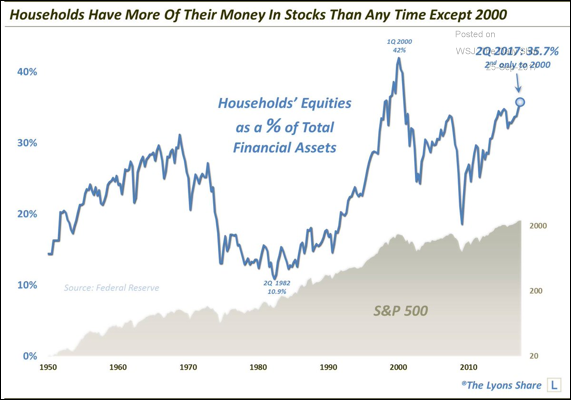 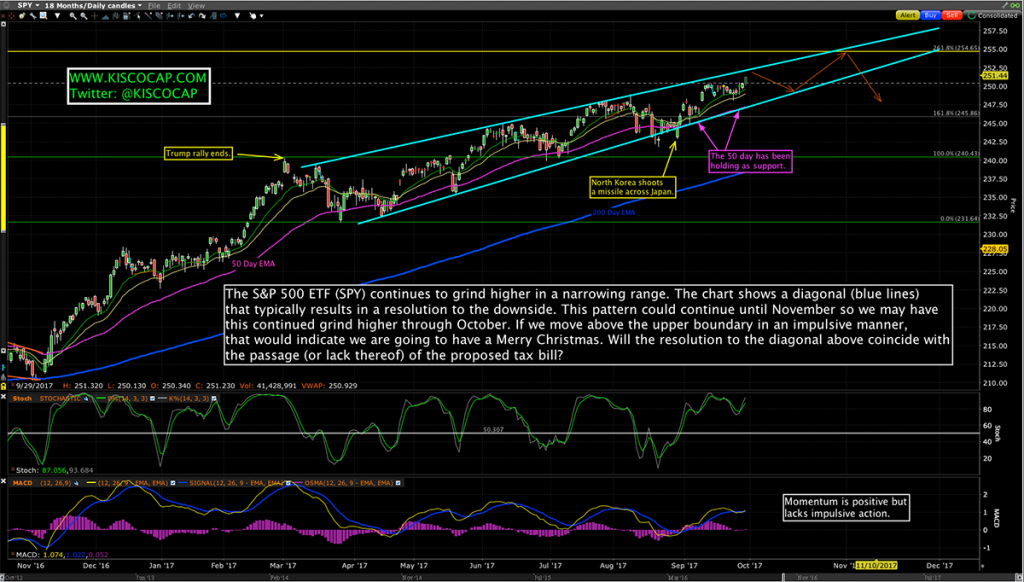 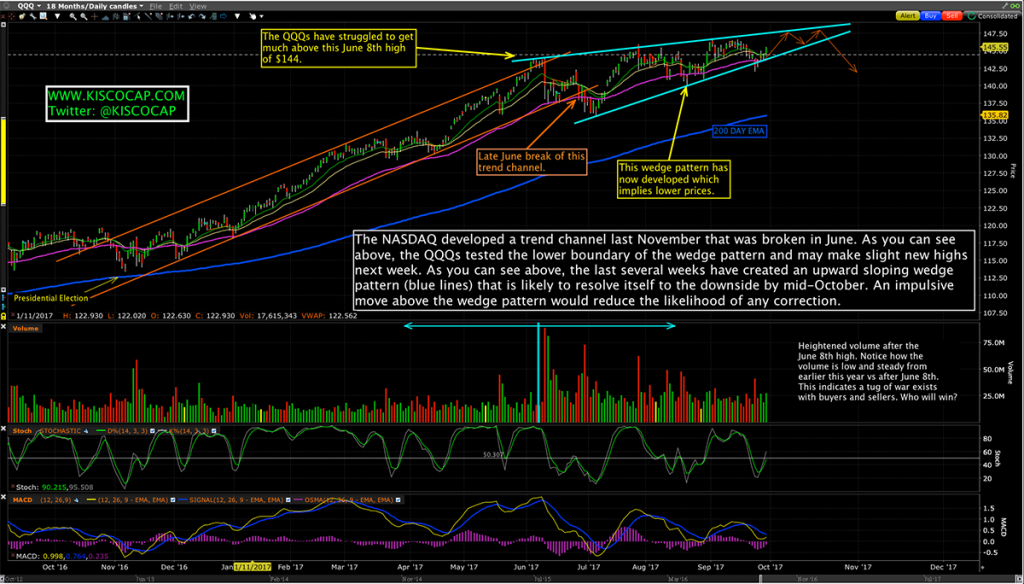 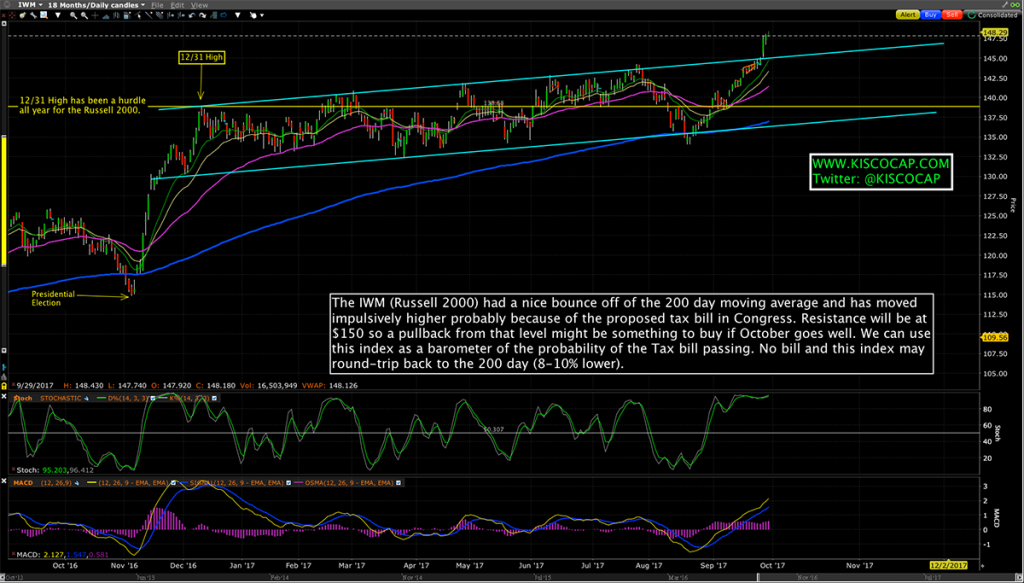 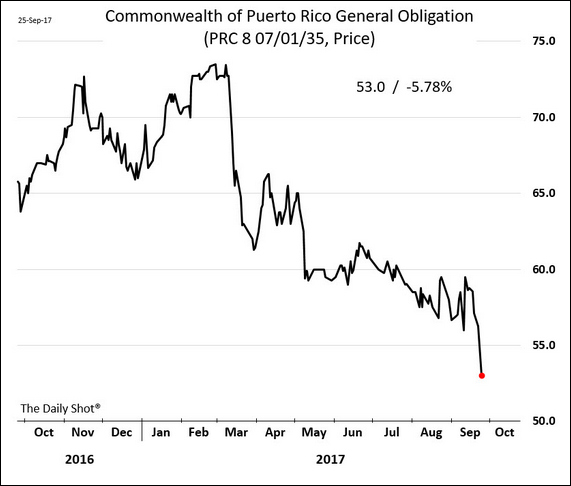