The Federal Reserve announced an end to its stimulus program this week. It will be gradual but it is likely we see one rate hike by the end of 2017 while the balance sheet reduction begins in October. This is a significant event as it marks the beginning to the end of an era where unprecedented monetary stimulus was used to save the banking system and avoid a deeper recession.

Make no doubt about it, we needed some kind of help from the Federal Reserve in the financial crisis but the size and duration of this program will have its comeuppance. Ultra low interest rates have fueled a vast amount of debt for sovereigns, municipalities, corporations and consumers. It is likely we will see the excesses of all this liquidity rear its ugly head in the coming year as the interest rates rise and sentiment changes. The Fed’s unwind will introduce more volatility into the stock market and credit events into the bond market.

These things take time to bake into the cake so the rally in stocks may continue for a bit longer but I think the end of the road is in sight. Keep in mind the timing of the financial crisis from 10 years ago: The real estate markets topped in 2005, the sub-prime mortgage market began to crack in 2006, the stock market topped in 2007 and finally a crash in equities began in October 2008. This time will be different as politics, currencies and military conflicts are being added to the cauldron of risk brewing outside of central bank policy changes and excess debt.

With volatility comes opportunity. You just have to keep liquid to seize the opportunity. 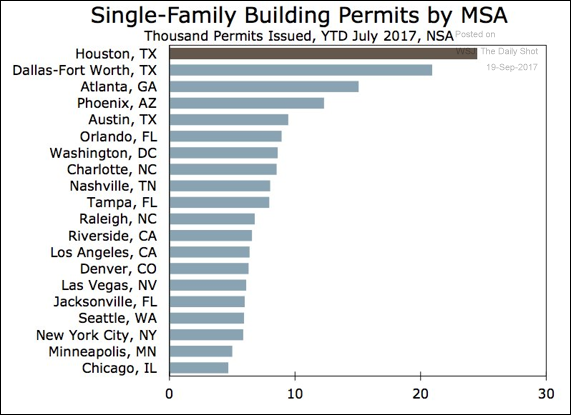 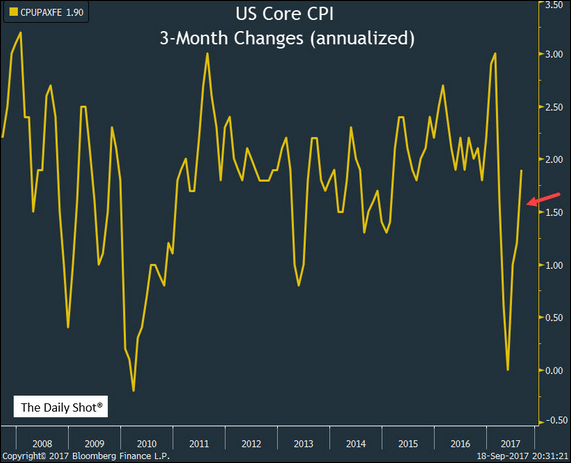 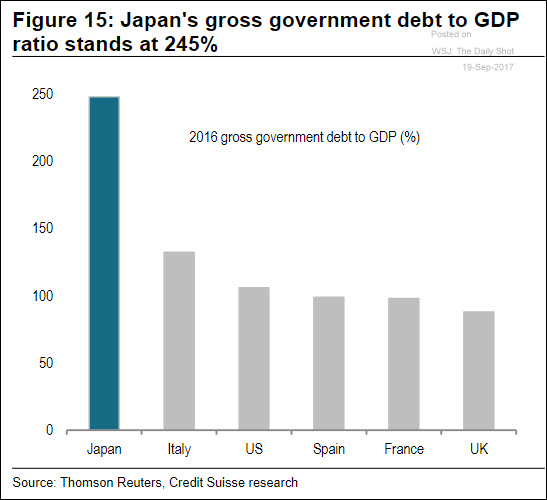 The QQQs is the index to watch as nothing significant has happened in the S&P 500 these past two weeks. If technology stocks break down, the other indices are likely to follow. 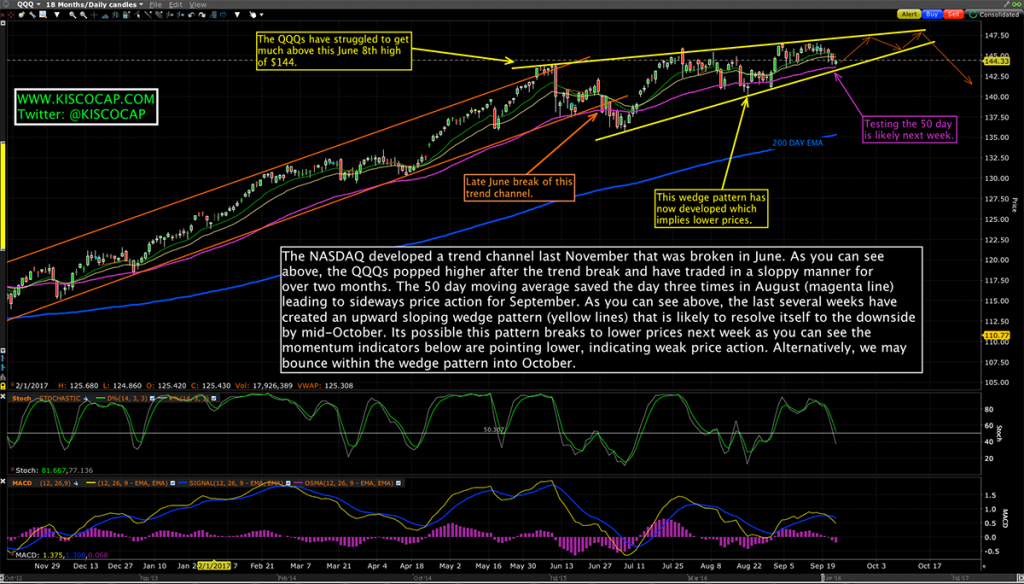 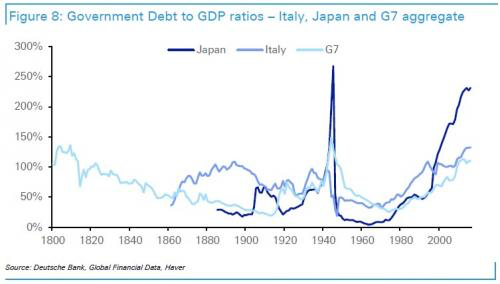