Whether its a real hurricane (Harvey, Irma), military (North Korea), political (Swamp vs Citizen) or stock market (Fed vs equity valuations) you can’t deny the number of trigger points that could cause a slide in the stock market. Not to mention that the coming weeks are historically weak seasonality periods for the stock markets.

Since my last update there isn’t much to report in terms of the stock market price action. Many of the sub-sectors are showing topping activity (retail, energy, industrials, insurance, financials) which will eventually trickle up to the broader S&P 500 and DOW indices. We ended the week on a nervous note with hurricane IRMA approaching Florida so we will have to wait until early next week to assess the damage.

At $4.75 in stocks for every $1 in a money market fund, the latest extreme shows that the public’s preference for equities is now an order of magnitude stronger than it was in 2000 and 2007. Notice the ratio never declined below the 1:1 ratio of the 1987 extreme. Perhaps, this is due to less yield in the bond market over the last 30 years. The only place to “make money” has been in the stock market – especially since the early 2000s when the Fed lowered interest rates to 1% in the aftermath of the tech bubble. 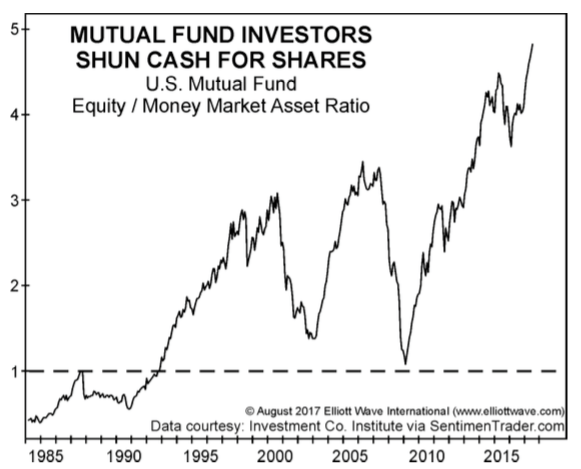 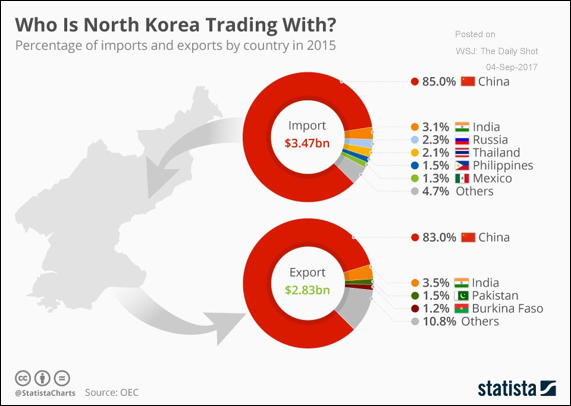 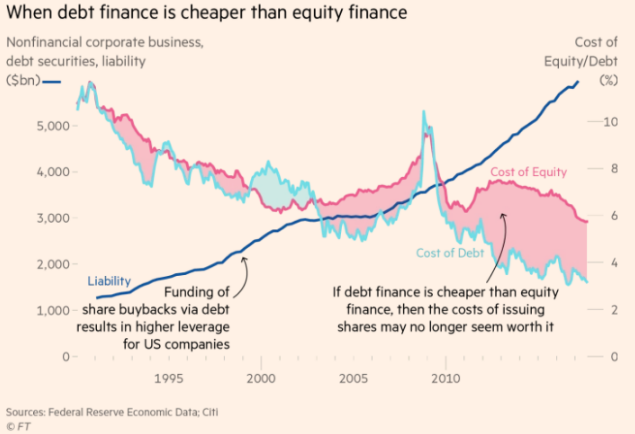 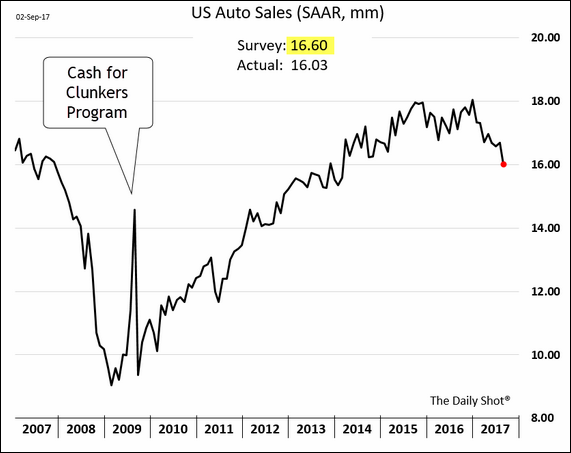 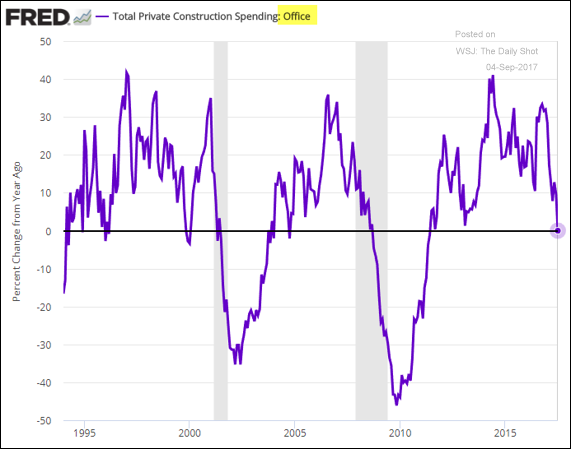 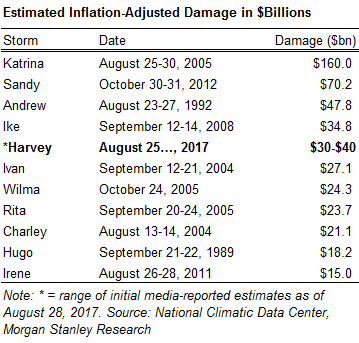 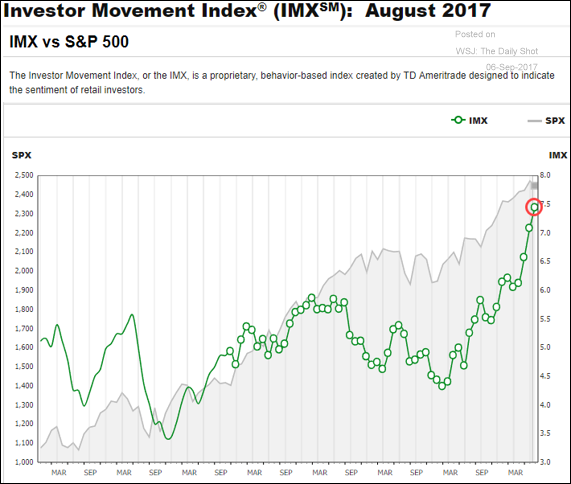