The markets showed their weak hand this week as we saw stocks break down on Thursday and volatility spiked. Volatility has acted as a compressed spring all year so things may get interesting next week. If the selling continues Mon/Tue, then we may be in for that 5-10% correction I mentioned last week.

I still see earnings announcement met with generally lower stock prices so that is a yellow flag in my book. In an unusual move from the banks, I have read commentary from Citibank and Merrill Lynch that is warning clients on equity valuations and general investor complacency which is a first for the uber-bulls on Wall Street.

See below: Savita Subramanian, head of U.S equity and quantitative strategy at Merrill Lynch, projects that the annual growth rate for S&P 500 earnings will decline from 8% in 2017 to 5% in 2018. An additional matter of concern is that, while large numbers of S&P 500 companies are beating earnings expectations during the second quarter, that good news is not propelling shares upward, for the most part. “This could be a warning sign that equity market expectations and positioning more than reflect the good results,” the Merrill Lynch note observes that a similar scenario last appeared in the second quarter of the year 2000, while the dotcom bubble was bursting.

Best not to chase stocks here even if we recover to new highs next week. The bull market is long in the tooth and it may need a root canal. 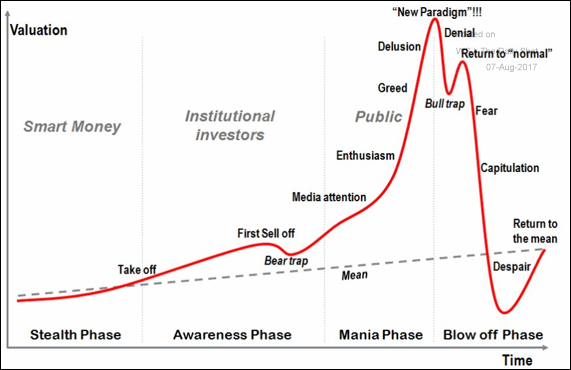 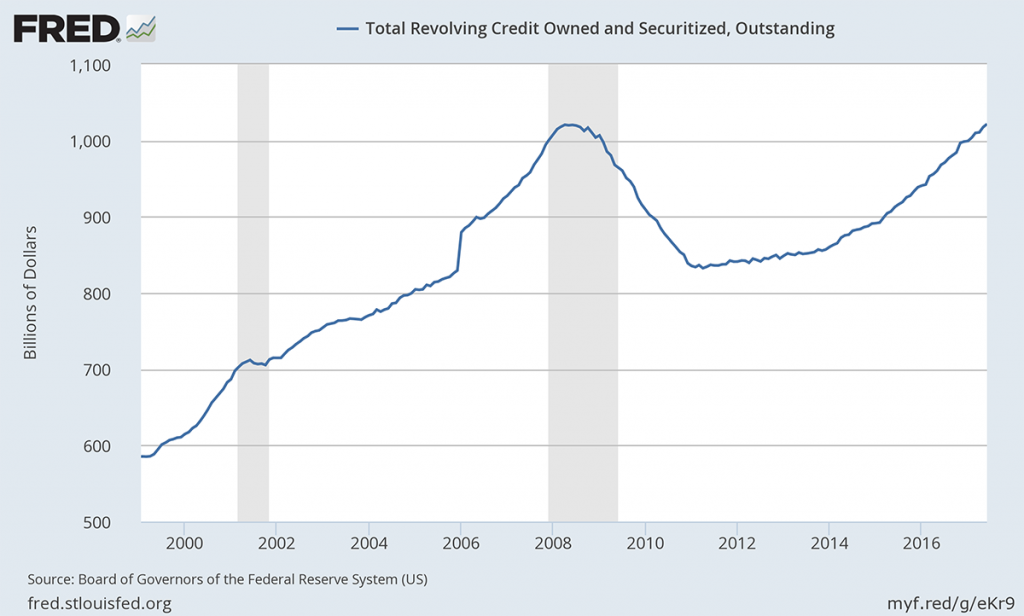 Not-So Fun-Fact Of the Week 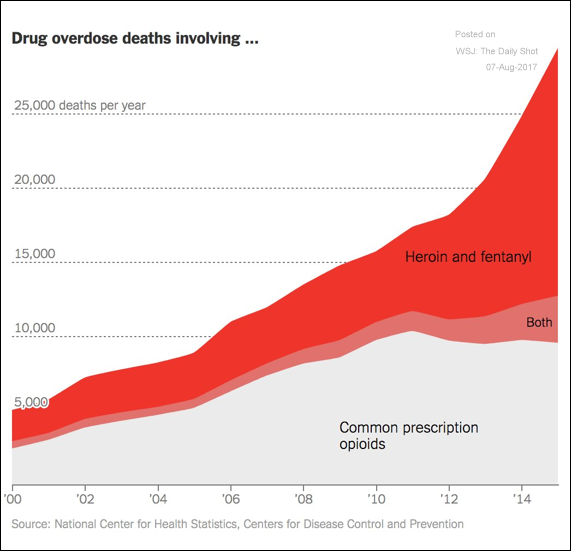 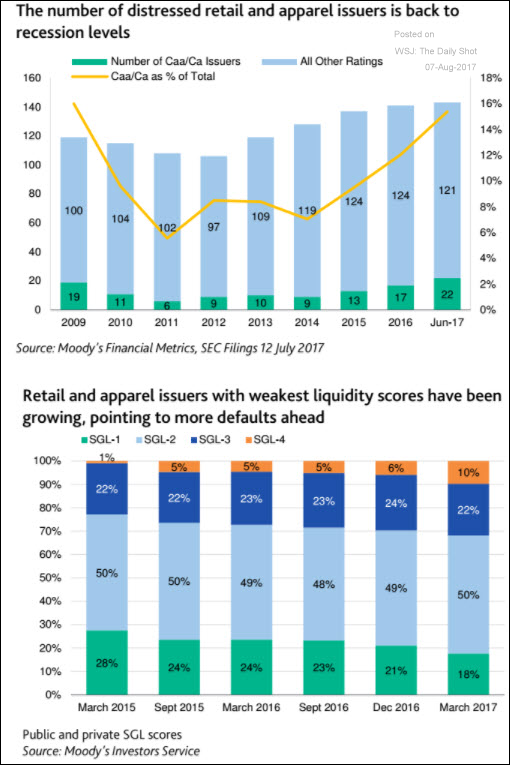 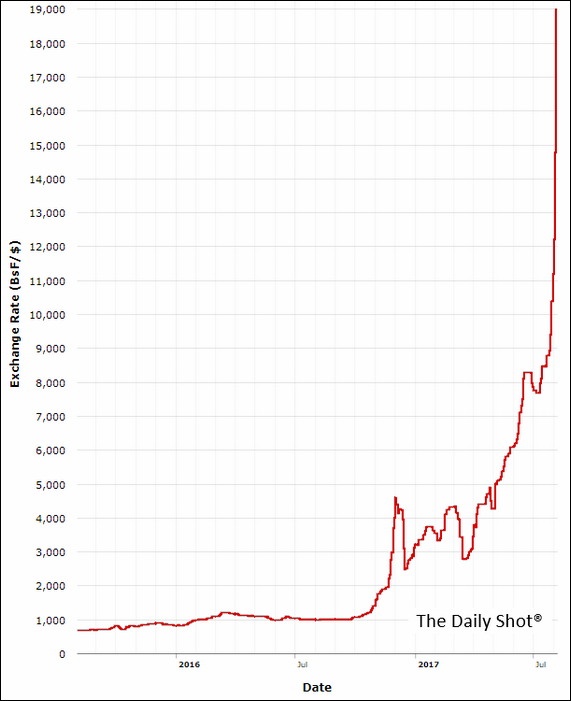