The DOW made a new high all by itself on Friday while the other indices hit a wall on Thursday in what might be an interim top for the next few weeks. The Dow was up 1.16% for the week, but both the S&P 500 and the NASDAQ Composite closed lower. A sign of exhaustion and complacency that normally gets resolved with lower prices. 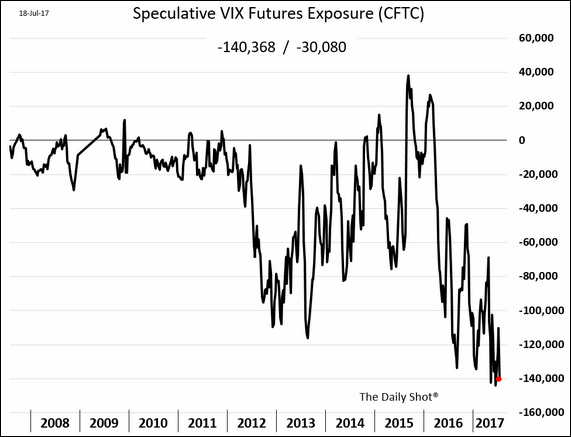 One clear sign of complacency this year has been the volatility indexes which rise when danger is near. On Wednesday, the volatility index (VIX) dropped to a new all-time intraday low at 8.84 but then reversed and closed the day at a much higher price. Technical analysts call this a “key reversal” as it may signal a trend change and signal that the days of low volatility are over. Complacency and optimism are usually at their highest when a top and trend change is near so its time to wear our risk management hats and reduce risk until we get a better signal from the stock market. 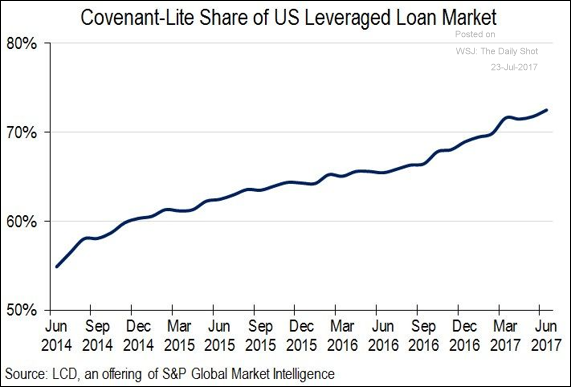 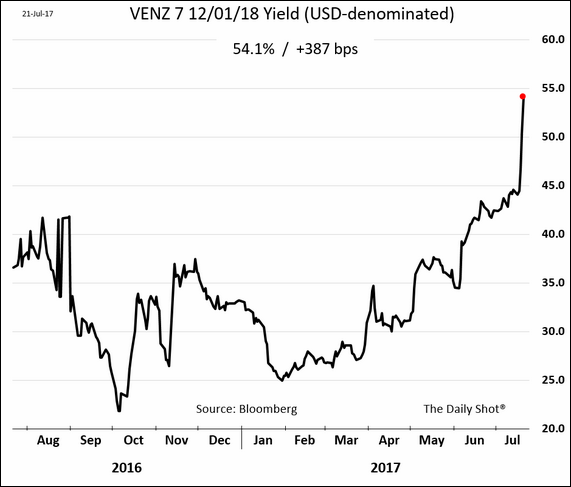